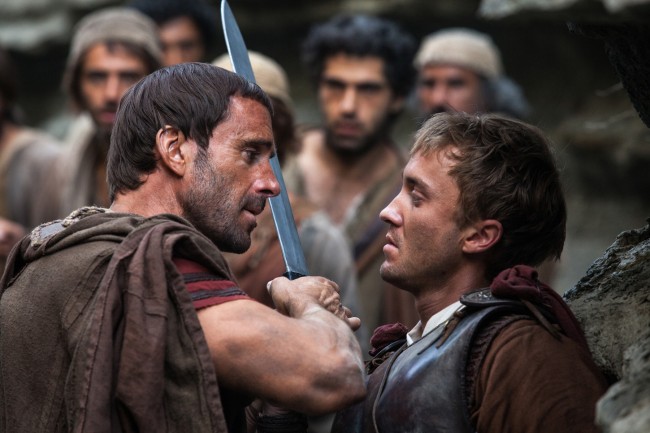 When the body of Jesus of Nazareth (Cliff Curtis) goes missing, Pontius Pilate (Peter Firth) charges Roman tribune Clavius (Joseph Fiennes) to investigate. Clavius finds not the missing body but a resurrected Christ, and struggles to reconcile what he has witnessed with what he knows about the world. 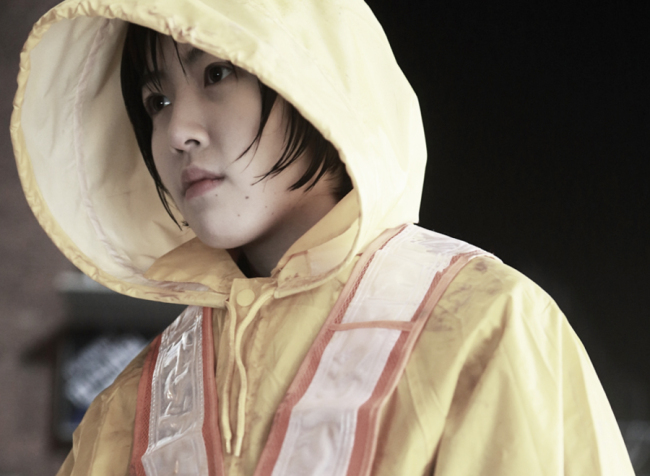 Hee-joo (Shim Eun-kyung) lost her father to murder and grew up with the help of a sympathetic police officer. Though calm on the outside, she carries a hatred and anger inside and meticulously plans out her revenge. Events unfurl as 15 years later, her father’s murderer is released from prison. 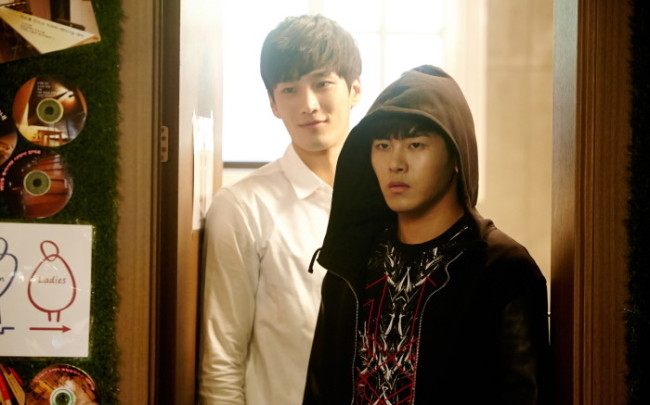 Drama. Directed by Kim Ji-yeon
Jin-sang (Ahn Bo-hyun), the family troublemaker, is being chased by the police on fraud and murder charges. Though his own life is in disarray, he reaches out to his younger brother Jin-ho (Lee Ho-won, Hoya of boy band Infinite), who is training to become a singer. The brothers, tangled in misunderstanding and resentment, embark on a shaky path to reconciliation. 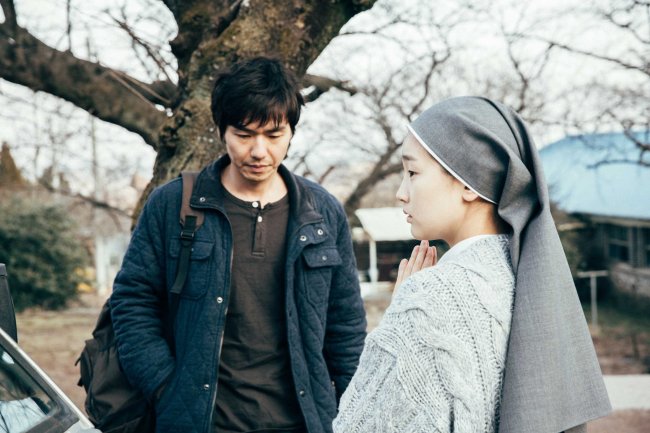 Drama. Directed by Kim Hee-jung
Jeong-woo (Kim Tae-hoon), a 30-something alcoholic, has been straddling reality and dreams in his lonely battle against addiction. He enters a rehabilitation center in the mountains run by nuns and meets Maria (Park So-dam). The two begin on a journey of recovery when Jeong-woo becomes stranded in the snow after an accident.