Pulling back the curtain on Paul Kagame’s Rwanda 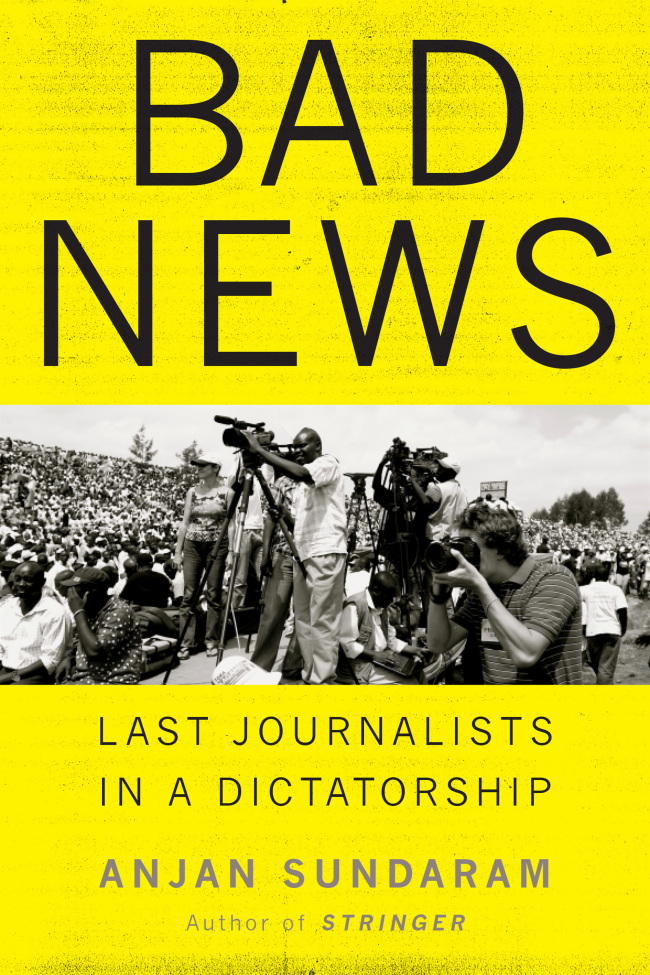 In the early 1990s, the world watched in horror as Hutus and Tutsis slaughtered each other in Rwanda. When it ended, Paul Kagame was heralded as one of the leaders of forces that ended the bloodshed.

As president since 2000, President Kagame has fooled much of the world into thinking his country is a happy democracy and has received tons of international funding because on the surface Rwanda shines as an example of stability. The capital is clean, it has modern roads and lighting, malls -- all the trappings that look good to the Western eye -- and many of his measures have improved people’s lives, from a reduced mortality rate to an expanding economy and national health insurance.

But author Anjan Sundaram tells a different story, one so chilling and painful that it should encourage international eyes on elections there. Sundaram, a mathematician by training, published “Stringer: A Reporter’s Journey Into the Congo” in 2014. In his latest book, “Bad News: Last Journalists in a Dictatorship,” Sundaram tells of his years as a mentor in an internationally funded program to train young journalists in the fledgling democracy.

He had eager young students and people who had worked as journalists who wanted to wear the title more respectably. Increasingly, as they set out to do the serious work of watchdogs, they came under surveillance. (TNS)