By 박형기
Published : Mar 9, 2016 - 15:09       Updated : Mar 9, 2016 - 18:52
The Ministry of Finance and Strategy has enforced a disciplinary measure against 57 employees of the Export-Import Bank of Korea for extending bad loans to Moneual and causing losses for the state-run bank, according to Korea Eximbank on Wednesday.

“The bank’s internal auditors have been notified of the measure by the Finance Ministry against those employees, and the bank is following necessary procedures,” a spokesperson for Korea Eximbank said.

“We, however, cannot yet reveal on the level of the disciplinary measure.” 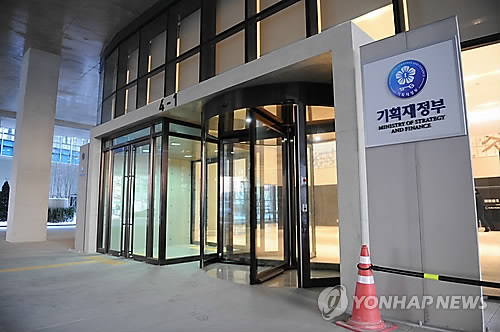 Eximbank has incurred losses of around 100 billion won from extending loans to Moneual, a start-up that manufactured robot vacuum cleaners, but defaulted on the loans in the early 2000s.

Moneual was recognized as one of Korea’s hottest and innovative start-ups, receiving various awards from government agencies, which led it to easily receive loans from financial institutions.

The country’s financial regulators has strengthened its oversight of banks’ export financing units, including that of Eximbank. Woori Bank was among the few local banks back then that refused to lend money to Moneual after discovering irregularities in Moneual’s account receivables.