Faced with worsening profits in a saturated domestic market, a handful of Korean life insurance companies and Korean units of foreign firms -- including ING Life, Allianz Life and PCA Life -- have been put up for sale. 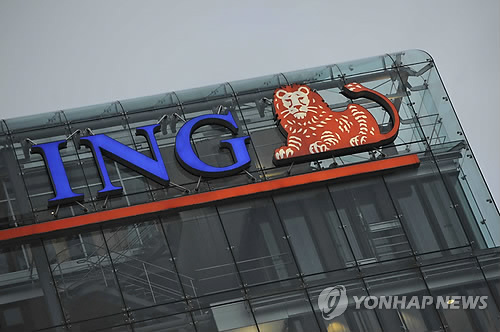 “Chinese insurers are aggressively pursuing overseas investments with stockpiles of cash as the insurance sector in the country is brisk,” said An Yu-hua, a researcher at Korea Capital Market Institute.

Chinese firms are keen to acquire knowledge on products, trained employees and technology as a nascent Chinese market for health and property insurance takes off, she added.

“Korean insurers have come under the spotlight as they can be acquired for a relatively cheaper price and are geographically close to China,” she added. 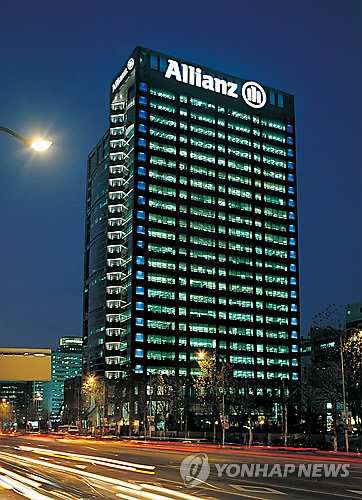 China is set to climb one notch to become the world’s No. 3 insurance market this year, according to the Chinese insurance authority. Non-life insurance premiums jumped 17 percent in real terms in 2014, the 13th straight year of double-digit growth, according to Swiss Re.

Among a recent flurry of deals in the insurance sector, ING Life Korea is expected to be the largest M&A.

The country’s largest private equity group MBK Partners plans to sell ING Life for over 2 trillion won ($1.6 billion) in the first half of 2016. It had bought ING Group’s South Korean life insurance division in 2013.

Chinese insurance companies, including Ping An Insurance and Fosun Group, are expected to bid to take over the firm that has been out on the market since late last year.

Germany-based Allianz Group tapped JP Morgan as an underwriter to sell the entire stake of the loss-making Allianz Life Korea, according to sources.

The foreign insurers’ exit from Korea is caused by concerns over the much-saturated market in which the insurance penetration rate has reached 99.7 percent.

U.K. financial group Prudential is in talks with companies to sell its Korean unit, PCA Life Korea, as part of restructuring its Asian business. Industry insiders forecast that the deal will cost between 200 billion won and 300 billion won.