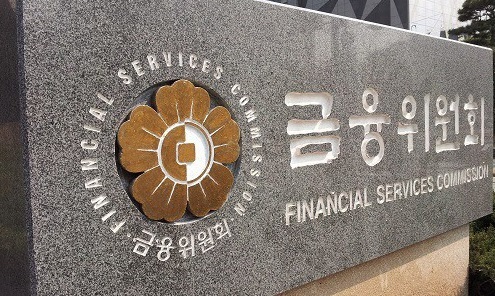 Financial companies are finding it difficult to push for restructuring as the National Assembly failed to pass a relevant bill last year.

The 1-year-old law governing restructuring procedures, agreements between firms and creditors and other matters, expired last year, but political parties stopped short of dealing with an alternative bill.

Industrial experts said the old law provided legal grounds for companies to voluntarily seek restructuring with the help of creditors to normalize their business.

But the effect of this remains to be seen. The emergency guidelines are not legally binding and face difficulties in drawing consent from individual financial firms.

Governmental financial authorities including the Bank of Korea, the Financial Services Commission and the Financial Supervisory Service had repeatedly called for swift parliamentary approval of a new restructuring bill.

Financial authorities expect that the new bill would help banks clear some of the worst corporate delinquencies and ultimately raise the nation’s economic soundness.