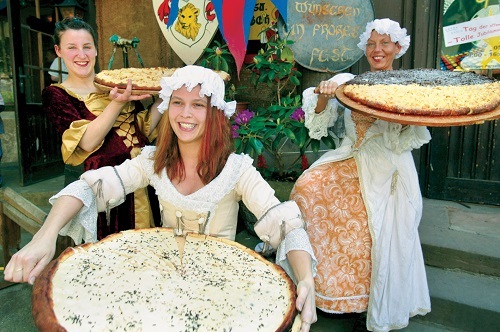 The German National Tourist Board said that it had a record number of days inbound tourists stayed in Germany as of the end of the third quarter.

Statistics show a total of 62 million overnight stays at accommodation facilities of at least 10 beds from January-September, up about 5.3 percent from a year ago. In 2014, Koreans stayed in Germany for an average of 500,000 days, and the number is expected to grow to 600,000 days in 2020, the German tourism board noted.

Germany launched a tourism campaign promoting its tradition and food early this year to promote lesser-known parts of the country. 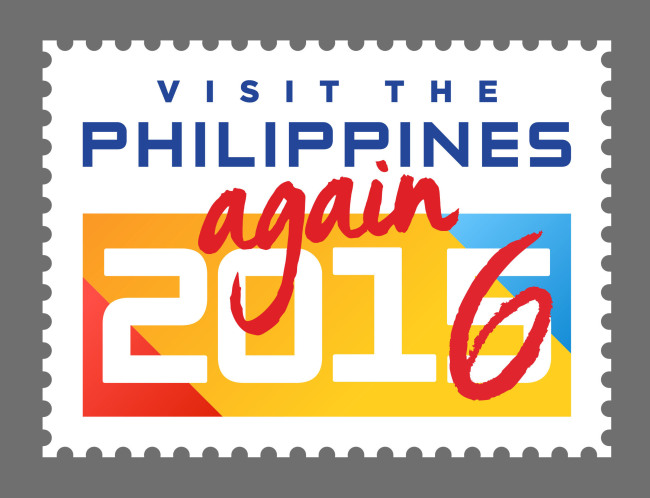 It plans to invite travelers to the Philippines through more events and attractions, and also to provide friendlier and adventurous programs in the Philippines.

The campaign will enable many Philippine hotels, resorts, airlines, and travel agencies to offer an even wider range of discounts and new travel packages as well as conduct various events to raise the appeal of the Philippines.

Events in the Philippines include the 2016 ASEAN Tourism Forum for businesspeople, the 2016 Madrid Fusion Manila for the gourmands, the 2016 Ironman 70.3 Asia-Pacific Championship for sports and outdoor enthusiasts, and the 2016 MTV Music Evolution for music and concert lovers.

To meet the rising demand for travel between China’s Guangzhou and Indonesia’s tourist destination of Bali, Garuda, Indonesia’s flag carrier, has launched direct flights between the Chinese city and the Indonesian island.

Garuda’s Boeing 737-800NG will be flying between Bali and Guangzhou three times a week on Tuesday, Friday and Saturday. This marks the airliner’s fourth flight service to China following the launch of its Shanghai-Jakarta, Beijing-Jakarta and Guangzhou-Jakarta direct flights.

The Guangzhou-Bali flight leaves at 10:45 p.m. while the Bali-Guangzhou flight departs at 6:15 a.m., the airliner said.

“Given that China is a market with a huge potential, we will continue to invest in boosting our China flight services,” said Nicodemus P. Lampe, director of services at Garuda, in a press statement.