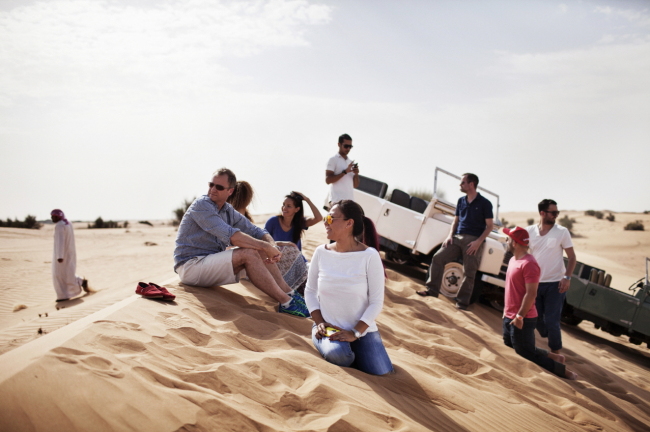 Dubai Corporation for Tourism and Commerce Marketing said that it has opened its Korean tourism office aimed at promoting tourism to the most populous city in the United Arab Emirates.

In a launching event with the local media and tourism industries, Dubai Corporation said that the city aims to attract 20 million tourists by 2020 when Dubai will be holding the Expo 2020 under the theme of “Connecting Minds, Creating the Future.”

Its Korea office is its 21st overseas unit, which will promote sports, family outings and honeymoon destinations in the city.

“We hope Korean families can experience various attractions of Dubai, which are safe and clean,” he said. 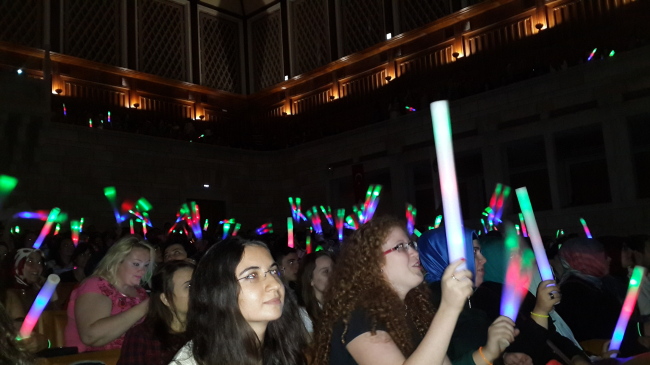 In a survey of some 400 females aged between 20 and 40 in Istanbul, Turkey, the Korea Tourism Organization’s Turkey office said that 46 percent chose Psy as their favorite Korean star followed by 27 percent for TV and film actor Lee.

This is because of Psy’s hit song “Gangnam Style” and Lee Min-ho’s hit TV drama “Boys over Flowers,” which helped boost Korea’s image and tourism.

The KTO conducted the survey on Korea’s tourism and image, noting that Turkish females associated Korea most with consumer electronics products, food, the Korean War and economic development.

The survey showed that almost 50 percent expressed interest in watching Korean TV dramas, followed by about 37 percent being familiar with Korean traditional arts and culture, and the rest favoring K-pop music.


Use ‘Safe T-Map’ for overseas travel 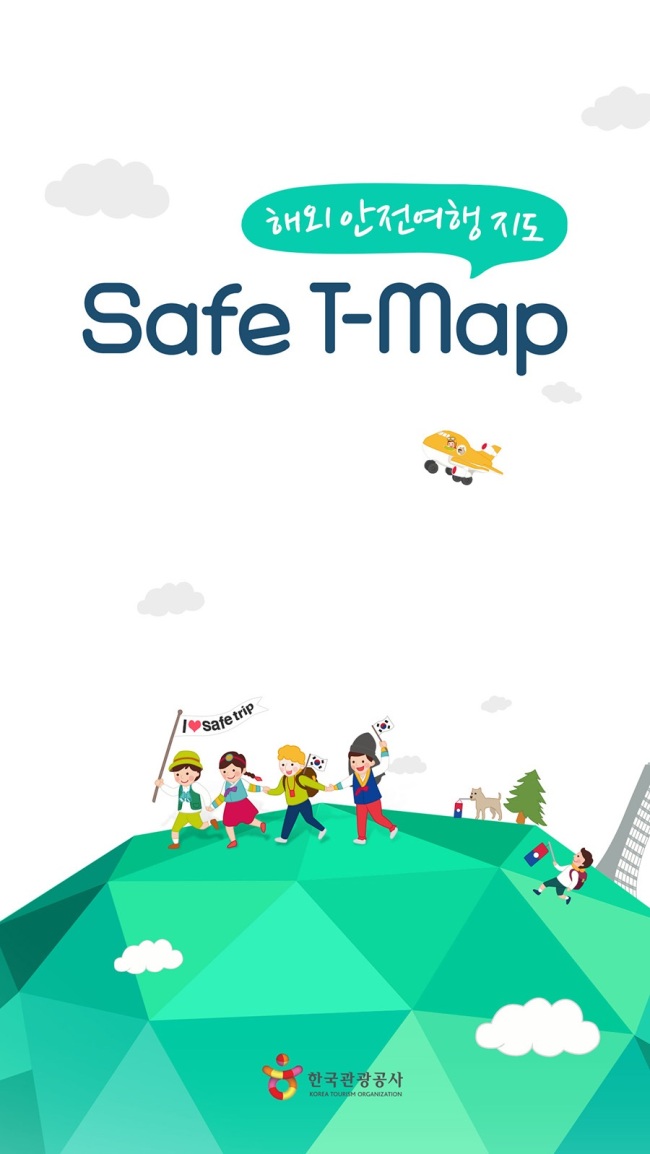 The Korea Tourism Organization said that it has launched a mobile application called “Safe T-Map” enabling Koreans to check safety information and use offline map services during their overseas trips.

The development of the app comes as the number of Koreans traveling overseas reached over 16 million last year, and the country aims to reduce overseas accidents.

The KTO said that local travelers can download the app on their smartphones, and use the app without affecting their monthly data plans.

The app contains over 5,600 travel information on the world’s 20 well-known cities.