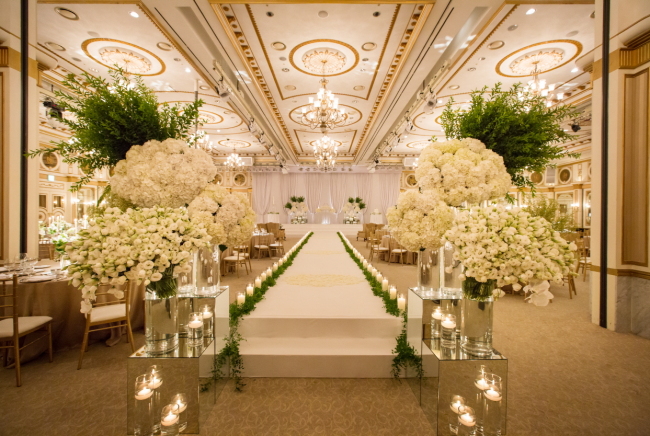 In celebration of the new concept launching event, Imperial Palace Seoul is offering a table flower décor upgrade benefit to soon-to-be newlyweds that are tying the knot in Selena Wedding Hall next March.

Pinned as the representative of “luxurious Gangnam wedding,” Imperial Palace Seoul wedding boasts 26 years of services with the most detailed care. 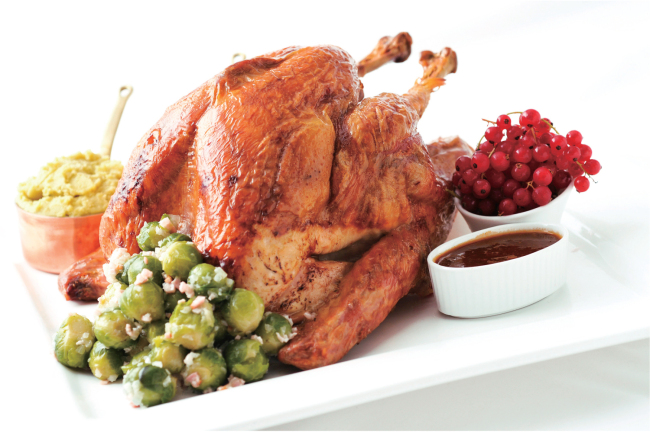 The Alpine Deli at the Grand Hilton Seoul will offer a special roast turkey takeout from Nov. 1-Dec. 31 for guests looking for a classic Thanksgiving and Christmas dinner.

To ensure a perfectly seasoned roast turkey, the Alpine Deli team is preparing the best mix of ingredients including salt, sugar, lemon and parsley.

After marinating the 6-9 kilogram turkey for 10 hours, it will be roasted at 170 degrees until the skin turns color gold. 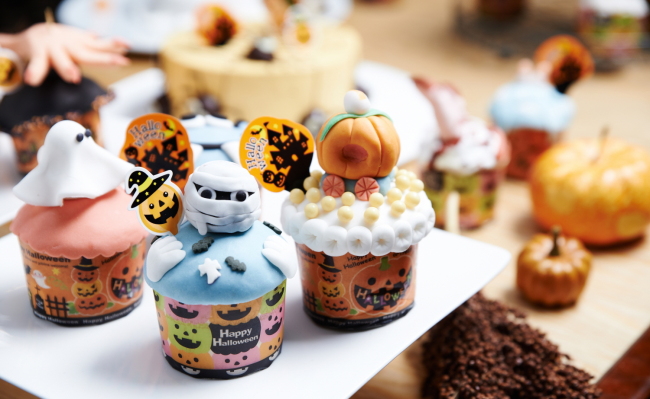 Sheraton Grande Walkerhill will feature frightfully good fun at its camping site and lobby lounge this autumn, as the Halloween season arrives at the hotel from October 29-31.

Special themed cakes and desserts made by the hotel’s top pâtissier will be displayed in the dessert station at “Walkerhill The Buffet” – the buffet restaurant located on the second floor.

Cakes and desserts will also be sold at “The Deli” -- the gourmet shop where all sorts of breads and gifts are on sale.

In “Camping in the City,” the outdoor camping site where guests can enjoy an exotic camping experience in the city, all children, who can dress in costumes, will have Halloween candies as special gifts. 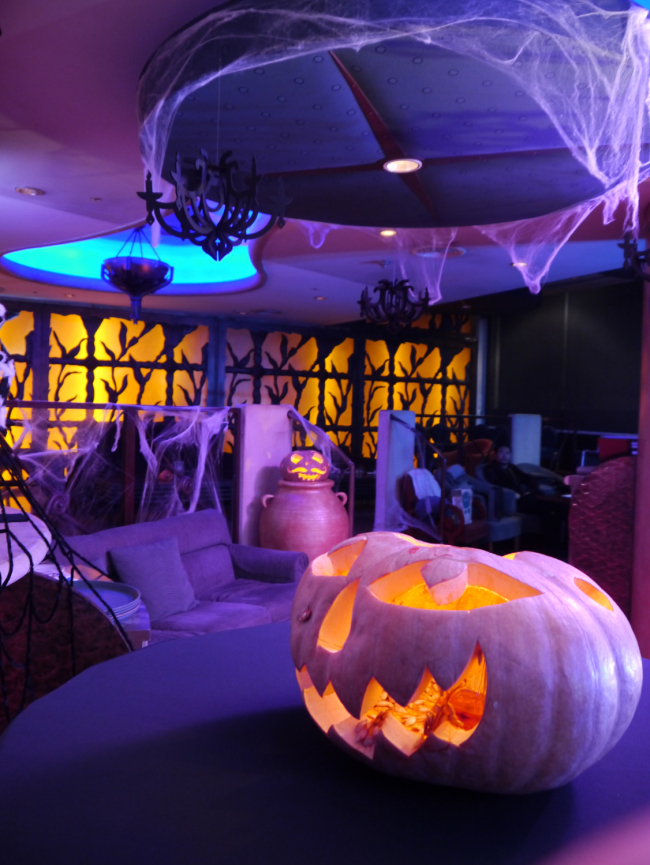 Gran*A, the entertainment pub bar of the Grand Ambassador Seoul, will hold a Halloween party from Oct. 30-31 to celebrate Halloween Day.

The party will include various exciting programs such as DJ performance, rap performance, a live set by a music band, and a face-painting event.

A lucky draw will also be held, with a number of exciting prize gifts such as free hotel stay tickets and restaurant food tickets to be won.

The Ritz-Carlton Seoul said former president & CEO Maeng Mu-sup has been promoted as vice chairman,  and his earlier position has been taken by former executive administration manger Jeon Yong-shin.

“The reshuffle took place in recognition of the achievements of the hotel’s CEO and other executives in providing stable management over the past nine years,” the hotel said in a statement.

Vice chairman Maeng, a graduate of the School of Management at Yonsei University, is a hotel industry veteran of 36 years, having previously worked within the Samsung Group as general manager of The Shilla Seoul and The Shilla Jeju.

CEO Jeon Yong-shin has spent 37 years in the hospitality industry since joining The Westin Chosun Seoul. After serving as a director at Chosun Hotel Bakery (Shinsegae Food), he joined The Ritz-Carlton, Seoul in 2006.