In several sectors of Korean society, from education to the civil service, women prevail. The interpretation profession is another such field, if not one of the most notable ones. 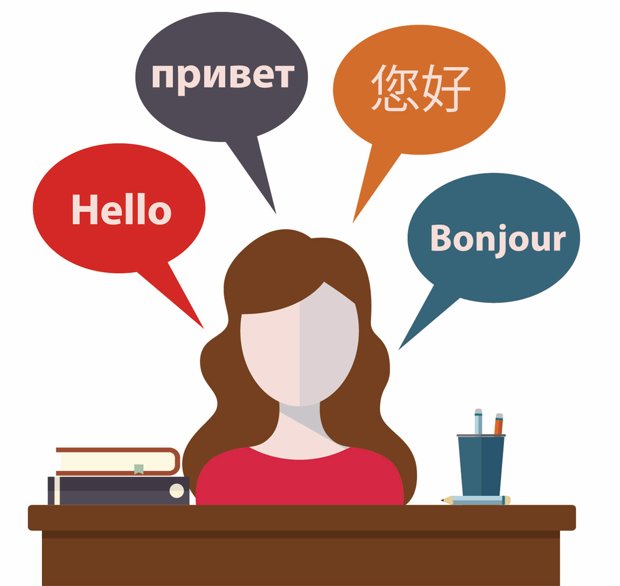 At local graduate schools specializing in interpretation and translation, female students have far outnumbered male ones for a long time, which has contributed to the female dominance in the field.

For example, women account for some 80 percent of students at the Graduate School of Interpretation and Translation at Hankuk University of Foreign Studies, the country’s first institution established in 1979 to produce interpreters, a school official told The Korea Herald.

“When the first graduate school for interpretation opened some 30 decades ago, even then there were much more female applicants than male ones,” said Byun Joo-kyung who has worked as a freelance interpreter for some 13 years.

“Some 20 years ago, Ewha Womans University opened a graduate course for interpretation, solely for female students, which might have contributed (to women’s dominance in the field).”

Other cultural and economic factors add to the effect, as the Korean tradition encourages men to play a “leading” role rather than an ancillary one in whichever line of profession they are in.

“As an interpreter, you are in a position to provide service to your client and barred from voicing your opinions. Given the country’s cultural aspects, men seem to prefer to lead whatever project they engage in, rather than being a part of it,” said an industry source who declined to be identified.

Insiders also point out that the characteristics of the work that requires linguistic adeptness and sensitive protocol have made the job an ideal profession for women.

The type of work available for interpreters, which leans heavily toward freelance and contract-based stints, also play a part. Except for the small number of the so-called in-house interpreters who are hired on a permanent basis, most interpreters are freelancers.

This makes interpreters’ employment highly sensitive to market conditions. Earlier this year, as an outbreak of Middle East respiratory syndrome hit South Korea, many international forums that would require interpretation services were canceled or delayed.

“When the MERS struck the nation, a series of conferences for which I was to provide interpretation were all canceled or put off,” a freelance interpreter said, wishing to remain anonymous. “When the North conducts provocations such as a nuclear test, conferences are also likely to be canceled or delayed.”

Undeterred by cultural and societal challenges and market constraints, many male aspirants remain hopeful that they can develop a unique competitiveness by accumulating knowledge in areas of specific interest.

“Yes, there may be challenges facing male interpreters. But we need to think outside the box and look at the benefits of the interpretation work that may offset those challenges,” said Lee Sang-ju, a 27-year-old student at the HUFS.

“As male interpreters are apparently rare here, there may be niches in the market that they can create. As long as you have the will and motivation to become a full-fledged interpreter, you can find a way to secure your competitive edge.”