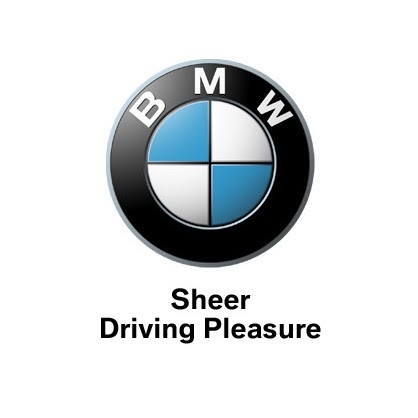 German carmakers have enjoyed ample success in South Korea over the past decade but are now beset by scandals that could hurt their reputation and sales.

With BMW facing a massive recall order and Mercedes-Benz struggling to quell controversy over its aftersales service, Volkswagen’s latest emissions-fixing scandal has brought a new low to the three giants -- who together account for more than half of the local foreign car market.

According to the Korea Automobile Importers & Distributors Association, the sales of Mercedes, BMW and Volkswagen (with subbrand Audi) account for 19.2 percent, 20.02 percent and 28 percent, respectively, of the 158,739 imported cars sold in the country between January and August. 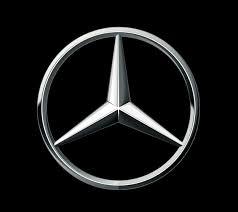 “Though these cars may end up unscathed, the serendipity of having three carmakers facing claims of possible defects could eventually make customers nervous when they have to spend tens of millions won on a car,” a market expert said.

On Wednesday, the Transport Ministry announced that BMW Korea would recall 55,737 cars sold here over faulty timing belt tensioners in the engine, which might turn off the power while driving. The BMW Active Tourer’s safety belt on the front passenger seat were also revealed to be potentially weak at lower temperatures and became part of the recall order.

A day before, the German carmaker launched a recall measure for another 4,496 units, because the models did not pass the Environment Ministry’s emission standards.

Though the consecutive recall orders were imposed voluntarily by BMW Korea, the company faced suspicions that the cars might have had more than the abovementioned defects.

That distrust was triggered by Volkswagen’s admission that it used software to rig environmental tests for diesel emissions in the U.S.

The company has since had to recall half a million cars in the U.S. in connection with the admission. 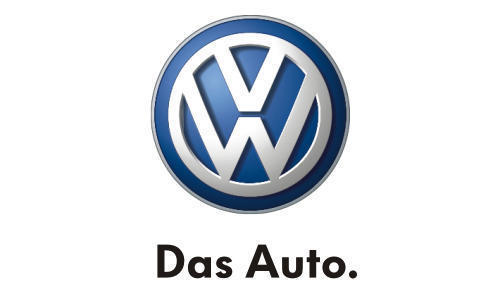 Although Volkswagen Korea said that the problematic device used for cars in Korea is different from that in the U.S., the news has led the Korean authorities to investigate models sold here, starting next month.

The fact that tongues were already wagging about Mercedes-Benz Korea’s alleged mistreatment of a customer who complained about a flawed car worth more than 200 million won doesn’t help the carmakers either.

The online video clip showing the man pummeling his own car with a golf club after being refused to get compensation for the alleged repeated defects went viral. As a result, lawmakers and the Transportation Ministry have sped up drafting a bill to guarantee a full refund or free exchange for cars found to have serious flaws. The fact that the owner is still charged with offensive behavior at a place of business is also provoking public outrage toward the carmaker for being unwilling to communicate with the customers.

Industry insiders fear that the three coincidental cases could deal a blow to the renaissance of the German cars here, which have recently brought down homegrown juggernauts Hyundai Motor and Kia Motors’ combined market share to below 70 percent for the first time in seven years.

The fact that Volkswagen Group -- with Volkswagen, Audi, Bentley and several others under its wings -- has sold 58,688 units in 2014 and may have a substantial number of them subject to the state investigation paints an even duller picture, they say.

“The three carmakers have been seeing double-digit growth in Korea lately. The government’s recent decision to cut consumption tax was also a good opportunity, but the scandal may have just exploded at an unfortunate time,” an industry source said.

“Because two of the three cases involved safety, it may take time for the customers to trust the brands again,” he added.