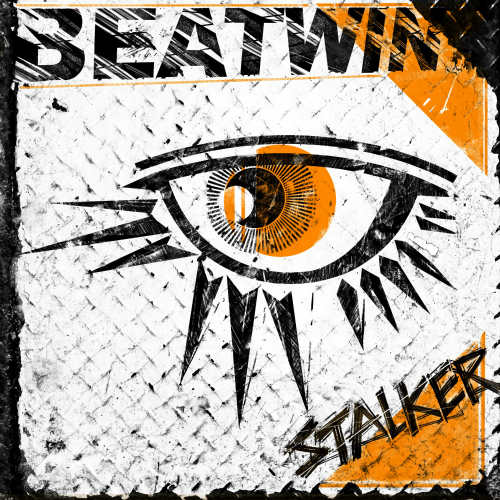 It has been reported that at the media showcase for the album “Insatiable,” Beat Win announced they would “break” the Korean pop music industry. Unfortunately, their first EP “Insatiable” -- which came out after the group regrouped into five members -- does not seem to take them quite there.

“Insatiable” starts off with a bold intro called “Attention,” warning other artists about who they’re dealing with, but things spiral very fast. The lead track “Stalker” has an interesting takeoff but the ambience and lyrics keep bringing to mind “Psycho” by History, but with less impact. It’s a similar story with “Illusion,” which has a riff that sounds distractingly familiar. “Beautiful Night” is generally uneventful while “She’s My Girl” is difficult to follow.

Beat Win, and the entire EP, was produced by Nam Ki-sang, who is best known for creating the Girl’s Day hits “Female President” and “Twinkle Twinkle,” so expectations were high for this album. Perhaps Nam’s style is better built for vocal-centric groups like Girl’s Day, rather than groups with stronger rappers.

Since debuting in 2014, Beat Win has already gone through a member change and a movement in their agency. Hopefully, once everything settles down, they’ll be able to come out with an EP that gives them a better chance at punching a hole in the K-pop industry.