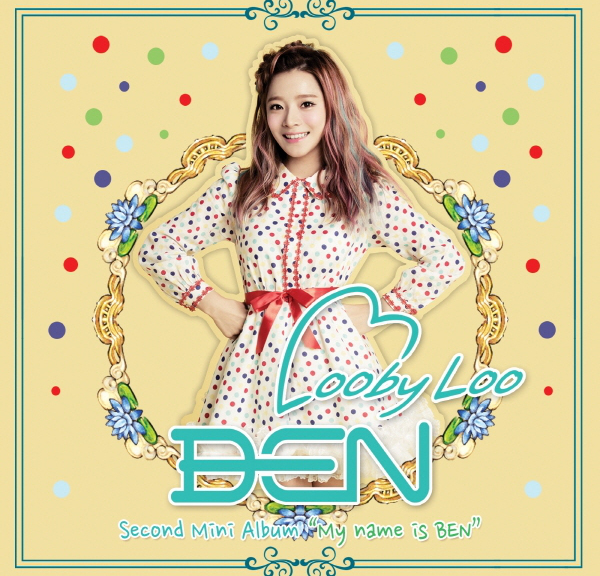 It's hard to understand why Ben or her management decided to choose the song "Looby Loo" as the lead track of her second EP "My Name is BEN."

The song is bubblegum cute and is about a friend comforting another friend who has just gone through a breakup with cliches along the lines of "Congratulations! You're better off without him. Let's go get our hair done!"

The song is fine in and of itself, but does nothing to show Ben's talents as a singer, which she definitely has in droves. Fans of the petite chanteuse would be advised to skip "Looby Loo" and head straight for the other tracks.

In addition to "I've Decided to be Introduced," which Ben released as a single last year, there is "My Name is BEN," a soaring song about Ben's personal journey as a singer, and "Fly Me To the Moon," which leans more towards rhythm and blues than the traditional ballads that Ben is known for.

Ben's singing talents have already been proven through her performances on a variety of TV drama soundtracks and on the show "Immortal Song."
Hopefully, on her next EP, she will choose songs better representing her skill.