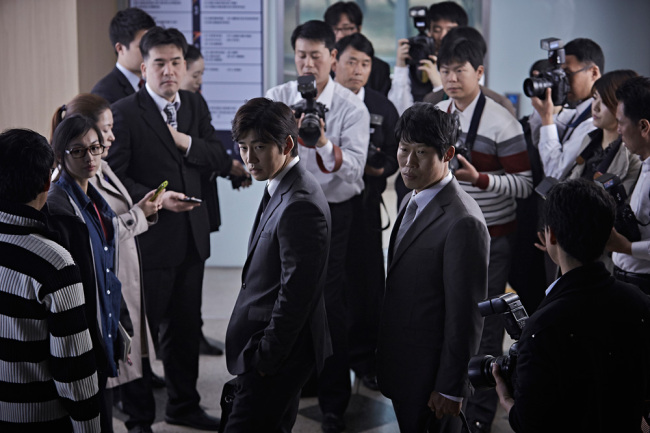 A clash between riot police and protesters over a redevelopment project leaves a boy and a young policeman dead. Witness accounts tell different stories about how the tragedies unfolded. Sensing that the government is trying to cover something up about the incident, two lawyers (Yoon Kye-sang, Yoo Hae-jin) and a journalist (Kim Ok-bin) attempt to uncover the truth and find justice. 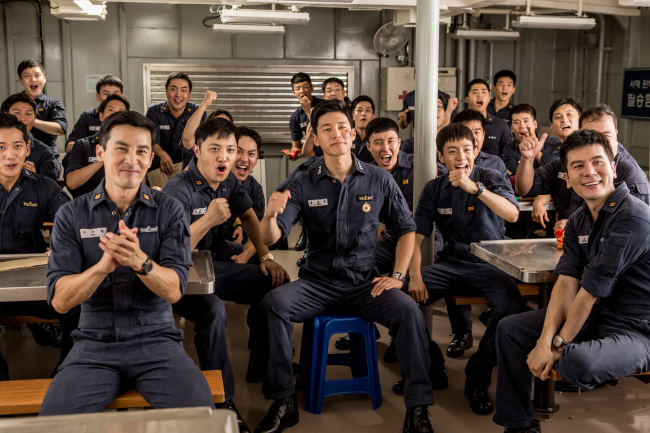 Based on a true story, “Northern Limit Line” centers on a group of soldiers on board a patrol ship called Chamsuri 357, which is fired upon by North Korean soldiers in June 2002. As South Koreans cheer on their national soccer team in the World Cup, the soldiers depend on each other to survive the deadly attack. 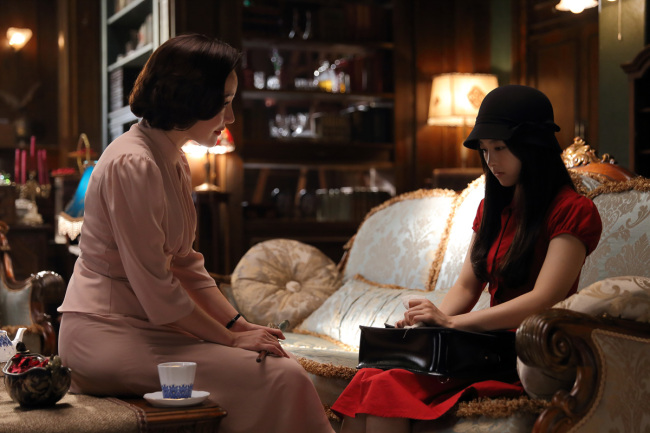 Ju-ran (Park Bo-young) is essentially abandoned at a boarding school by her stepmother. While taking classes, she receives injections as treatments for her sickly disposition under the care of the headmistress (Uhm Ji-won). With time, Ju-ran begins to see other girls who were said to have disappeared overnight at the school, and begins to experience strange symptoms herself. 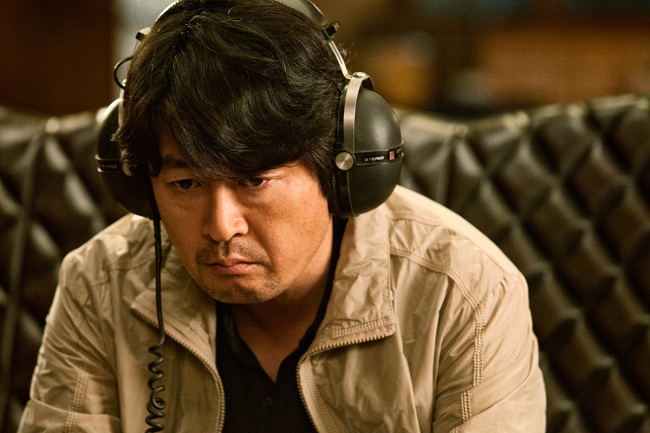 When a Busan detective named Gil-young (Kim Yun-seok) is asked by a prominent businessman to lead up the investigation of his daughter’s kidnapping, he decides to run the investigation completely underground to deceive the perpetrator. While waging political conflicts within the agency, Gil-young enlists the help of a fortune-teller named Joong-san (Yoo Hae-jin) who has an uncanny ability to predict how events will unfold. 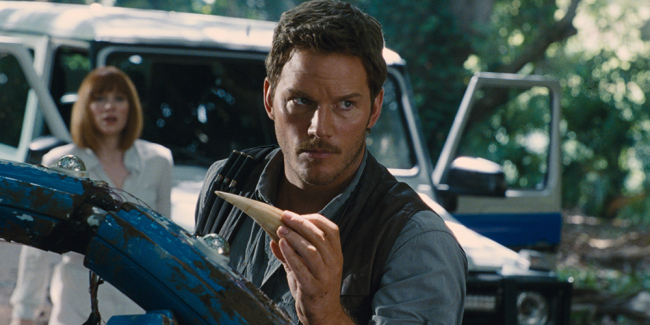 The iconic “Jurassic Park” series based on the work of novelist Michael Crichton is back for a fourth installment. After the tragic events at Jurassic Park, Isla Nublar opens up a dinosaur theme park called Jurassic World, featuring dinosaurs recreated from DNA. When interest in the park starts to fall, corporate leaders decide to create a whole new species of dinosaur to generate a buzz, but they get much more than they bargained for.