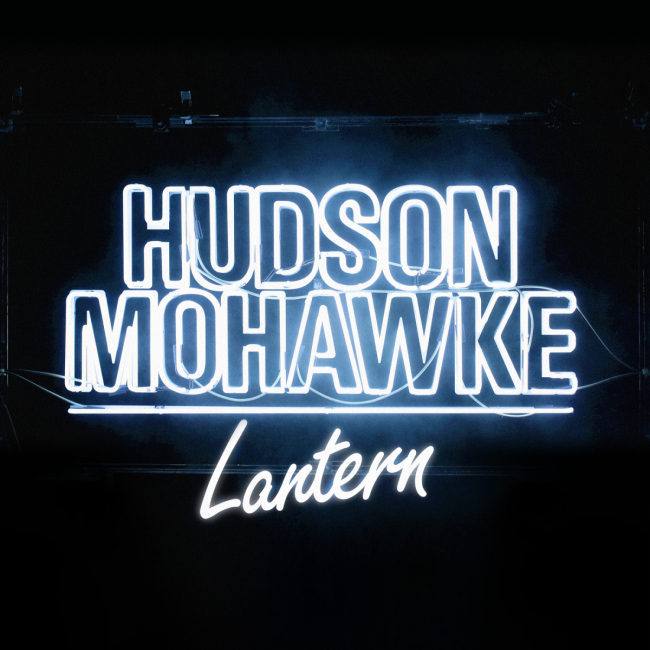 Scottish electronic music producer Hudson Mohawke is out with his sophomore album, “Lantern,” a lush blend of edgy vocals and smartly managed mixes that are ripe for hip lounge listening.

Ross Birchard, who goes by the stage name Hudson Mohawke, began his mix career on traditional turntables before migrating to more intricate remix environments. “Lantern” builds well on his discography, coming off experimental and unique in a genre often filled with sameness.

“Very First Breath,” featuring Irfane, has a nice, crushing beat and tight vocals. It’s a perfect blend of urban backbeat layered under a savvy singer to keep things fresh. “Scud Books” is another standout track. Just when you think it’s all Lil Jon-styled bass, in comes the nifty keyboard stabs for the melody and it‘s quite unlike most other EDM you can imagine.

Hudson Mohawke’s music is, thankfully, tough to pigeonhole. It isn’t all fast enough to dance to, but it’s so imaginative that slowing your body down for a good relaxing listen is just as pleasing. (AP) 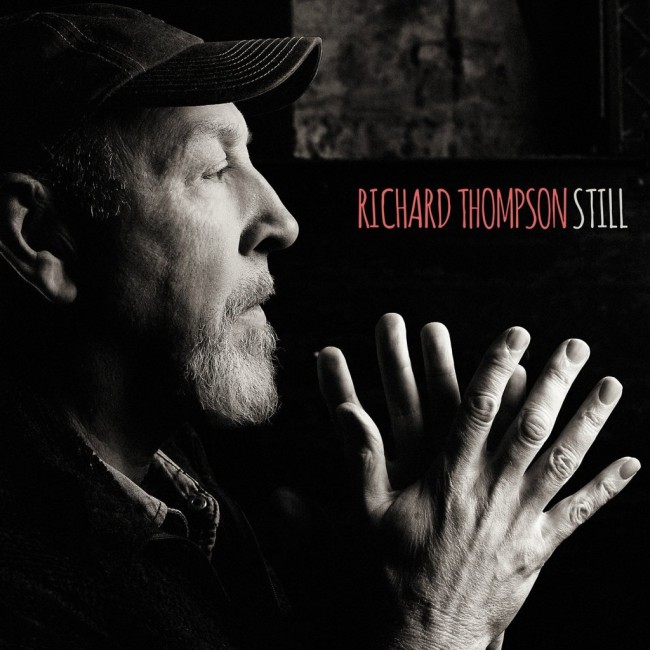 British guitar hero Richard Thompson delivers yet again on “Still,” continuing a late career high with a record whose title may refer to his longevity or sense of calm.

Or maybe it’s both.

The 66-year-old Thompson, who was part of the seminal English folk-rock band Fairport Convention, plays with an economy of sound on “Still,” his 16th studio record. He tapped Jeff Tweedy, leader of one of America’s most celebrated rock bands Wilco, to serve as producer.

Tweedy handpicked the musicians who recorded the album over nine days at his Chicago loft. But Tweedy employs a deft touch as producer, keeping the focus squarely on Thompson, his 12 songs and his guitar mastery.

“Still” is bookended by the haunting “She Never Could Resist a Winding Road” and the autobiographical “Guitar Heroes,” in which Thompson plays homage to those who preceded him, including Django Reinhardt, Les Paul and Chuck Berry.

After playing in the styles of those who came before, “Guitar Heroes” ends with Thompson himself taking the solo. He’s not showing off. He’s just showing that he’s “Still” got it. (AP) 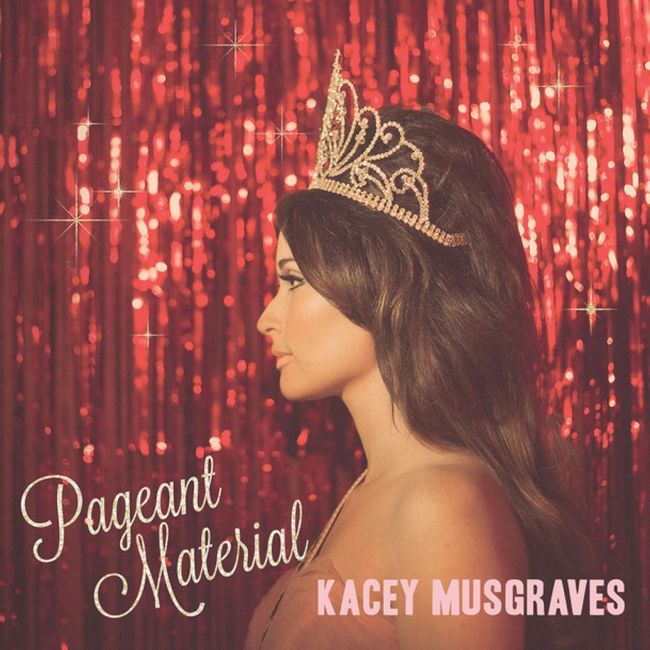 Lyrically, she shifts from her first album’s social statements -- same-sex relationships, pot smoking -- without dialing down her outspoken nature. This time she uses her lyrical cleverness to delve into the personal observations of a small town southern woman establishing her individuality as she emerges into a faster-moving modern world.

From the romantic scenario of “Late to the Party” to the melodic richness of “High Time,” and from the good-time manifesto of “Die Fun” to the refusal to compromise on “Good Ol’ Boys Club,” Musgraves confirms her emergence as one of Nashville‘s boldest, most effective artists.

Such new songs as “This Town” and “Fine” position Musgraves as a classic country singer-songwriter extending the work of Roger Miller and Willie Nelson. The only thing controversial about “Pageant Material” is how stridently it seeks to express a distinctive style of its own rather than fit into any contemporary formulas. (AP)