All about Korean food at Milan Expo

These signature dishes will be offered at restaurants in the three-story, moon jar-shaped pavilion, the Milan Expo’s ninth-biggest venue. The pavilions of Germany, China and Switzerland will be the largest at the event. 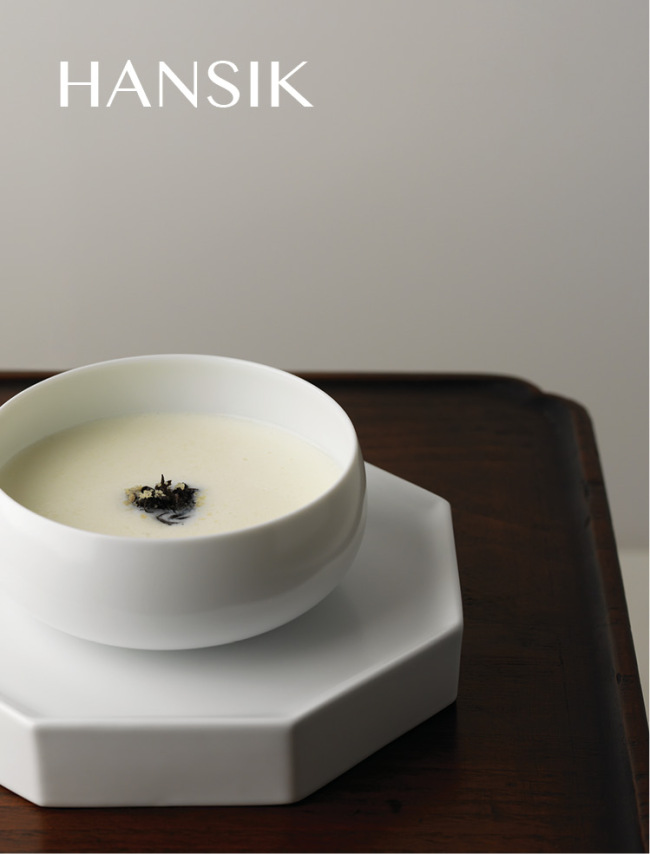 The Ministry of Culture, Sports and Tourism said that the theme for its pavilion was “Hansik’s Alternative for the Future; You Are What You Eat,” and that the concept behind the dishes is “harmony, healing and health.”

The ministry in partnership with the state-run Korea Tourism Organization will also have exhibitions explaining the science behind making Korean food under the topic of “Time and Fermentation.”

Also, ministry and KTO officials will introduce the nutritious aspect of the food at the expo, with shows and sideline events featuring Korea’s K-pop music, traditional games and fashion. Drinks such as makgeolli, a traditional alcoholic drink made with rice, will be offered at the expo as well. The KTO has additionally mobilized food trucks in Milan with a slogan of “Imagine Your Korea” to offer a free taste of Korean food and side dishes such as japchae, dakgangjeong (crispy chicken with sweet & spicy sauce) and kimchi.

Korea will hold a forum to discuss the future of providing economically sustainable food for humanity in line with the expo’s theme, along with an investment forum with potential European investors.

The ministry said it was aiming to attract over 2 million visitors during the six-month expo, or 11,000 people a day, to its pavilion.


“We seek to boost cultural exchanges and the image of Korea by promoting Korean food during the expo, which is considered one of the three biggest global events alongside the Olympics and the World Cup,” said a ministry official.

President Park Geun-hye has emphasized the importance of using Korean food to promote tourism as part of efforts to develop a creative economy.

The expo’s subthemes include “Innovation in the Agro Food Supply Chain,” Technology for Agriculture and Biodiversity” and “Food for Better Lifestyles.” 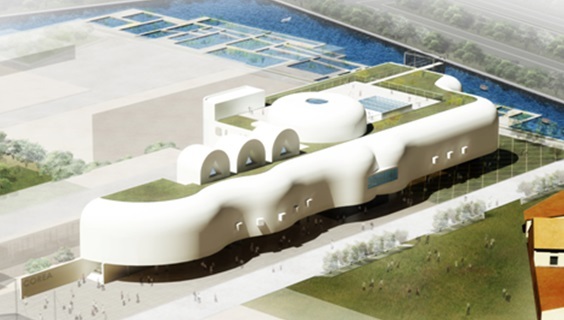 Some 20 million tourists are expected to visit the 2015 Milan Expo, according to the ministry. The Milan Expo Organizing Committee said the expo is likely to create 70,000 jobs with economic returns of some 44 billion euros on an investment of 3 billion euros ($3.3 billion).