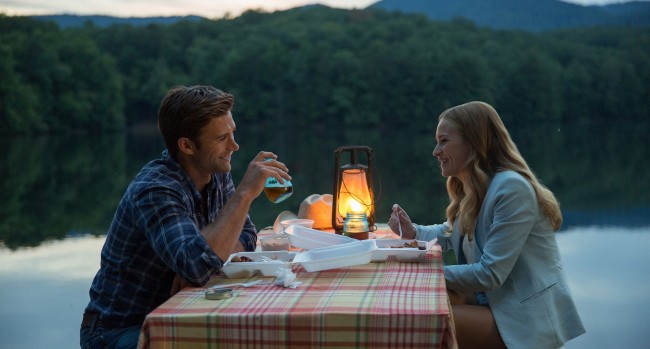 Drama. Directed by Ned Benson. Conor Ludlow (James McAvoy) and Eleanor Rigby (Jessica Chastain) are a young couple living in New York. They fall in love, and it seems they have nothing to fear or want in the world until a life-changing event threatens to throw their relationship on the rocks. Divided into three films ― “Them,” “Him” and “Her” ― the same story is narrated from different perspectives to provide insight and depth into the characters and their complex love. 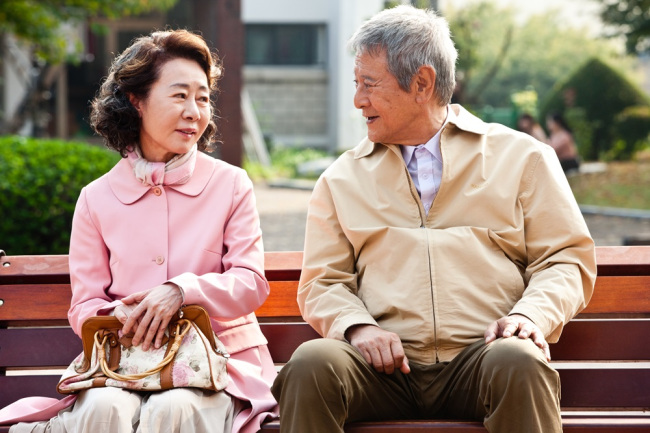 Drama, Romance. Directed by Kang Je-gyu. Seventy-year-old Sung-chil (Park Geun-hyung), who works at a local supermarket called Jangsoo Store, is a stubborn, short-tempered old man living by himself. One day he meets a beautiful, thoughtful woman named Geum-nim (Yoon Yeo-jeong), who owns a flower shop and lives with her daughter Min-jung (Han Ji-min). Sung-chil is interested in Geum-nim and gets advice from his younger friends to go out on a date with her. Geum-nim’s cheerful personality and kindness lightens Sung-chil’s mundane life, until he finds out her secret. 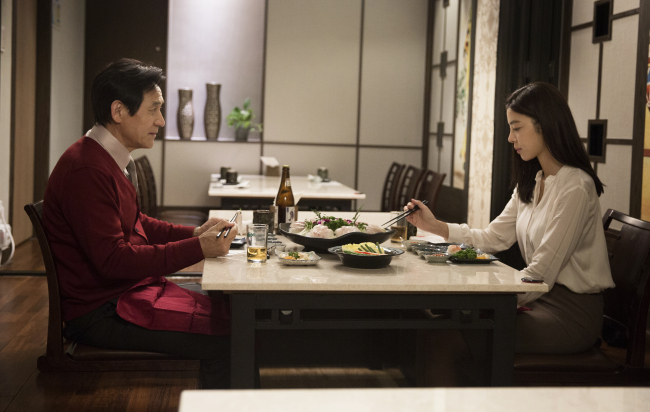 Drama. Directed by Im Kwon-taek. Based on Korean author Kim Hoon’s award-winning novel “Hwajang” ― a Korean word meaning makeup and cremation ― “Revivre” is veteran director Im Kwon-taek’s 102nd film. The film centers on top marketing executive Oh Sang-moo (Ahn Sung-ki), who works at a major cosmetic company. He is attracted to a young, beautiful woman called Choo Eun-joo (Kim Gyu-ri), while his wife is dying of a brain tumor. The film has already been invited to a number of international film festivals, including Venice, Berlin and Toronto, and won critical acclaim. 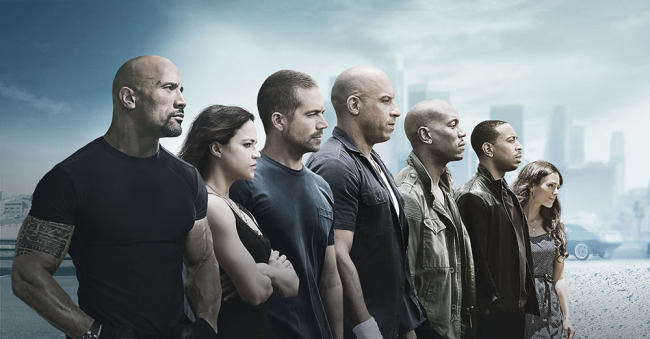 Action. Directed by James Wan. The seventh installment of the fan favorite “Fast and the Furious” franchise brings Dominic Toretto (Vin Diesel) and his crew back together to stop the menacing Deckard Shaw (Jason Statham), a man intent on getting revenge on the group for his comatose brother. The series’ trademark fast cars and witty humor remain in full force through the explosive and spectacular action scenes that are considered the best so far in the franchise. 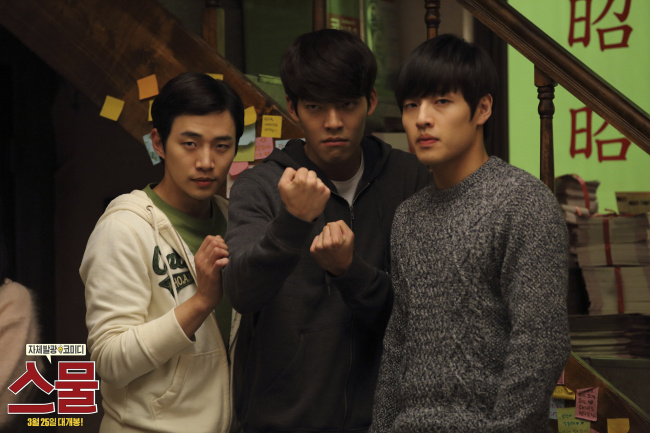 Comedy. Directed by Lee Byung-hun. This coming-of-age film centers on three close friends who are all turning 20 years old. Chi-ho (Kim Woo-bin) is jobless and has no specific plans in life, but is popular with the girls; Dong-woo (Lee Jun-ho) dreams of becoming a comic artist; and Kyung-jae (Kang Ha-neul) is smart when it comes to his schoolwork, but not so much when it comes to relationships.