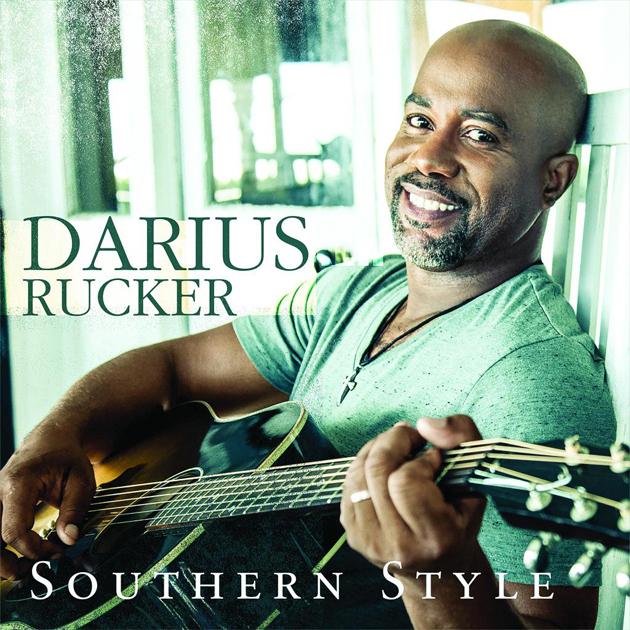 Darius Rucker’s second career as a country singer shows no signs of slowing down on his new album, “Southern Style.”

The lead singer of the rock band Hootie & the Blowfish, Rucker has scored three chart-topping solo country albums, spawning six No.1 hits, including the Grammy-winning “Wagon Wheel,” one of the most popular country hits of recent years.

“Southern Style” continues to emphasize upbeat, pop-influenced country heavy on catchy choruses. Interestingly, the former rocker comes off as more country than some of his male country peers. The mandolin-driven “High On Life” and the slide guitar-fueled “Low Country” are more relaxed than anything by Jason Aldean or Eric Church. 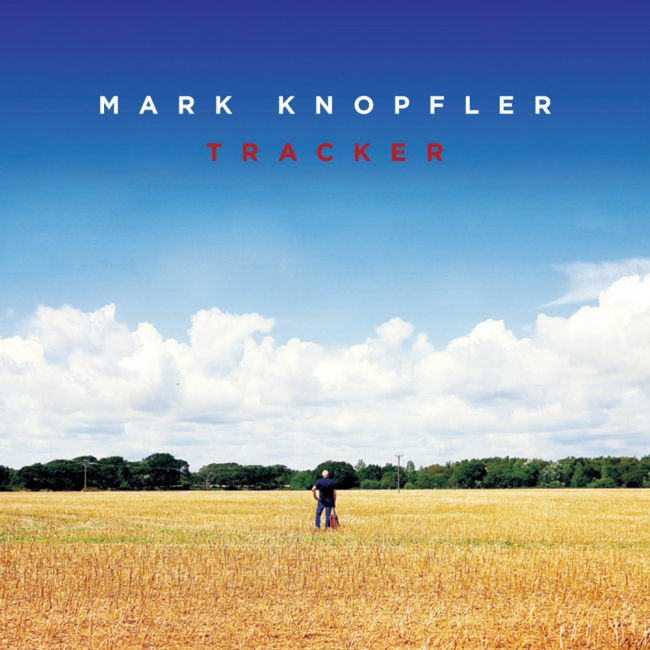 Mark Knopfler is on the cover of the latest issue of “Guitarist” magazine, but not because of anything he plays here. Knopfler assigns his instrument a minor role, and even when he tries to do his “Sultans of Swing” thing, on “Beryl,” he loses interest after three minutes and abruptly ends the song. And he sings throughout with the gusto of a fireside Perry Como.

However, Knopfler always has a winning way with a tune and an eclectic taste in topics. On “Tracker,” he sings about the author Beryl Bainbridge, the poet Basil Bunting and a commune in Sicily shrouded in “the mists of antiquity.” It makes for a melodious history lesson.

Despite the album’s consistently mellow mood, the musical range is wide. There’s a flute solo and other Celtic ornamentation, a bit of jazz, a tribute to JJ Cale and a lovely duet with Ruth Moody.

But, aside from the halfhearted “Beryl,” there’s nary a nod to rock. (AP) 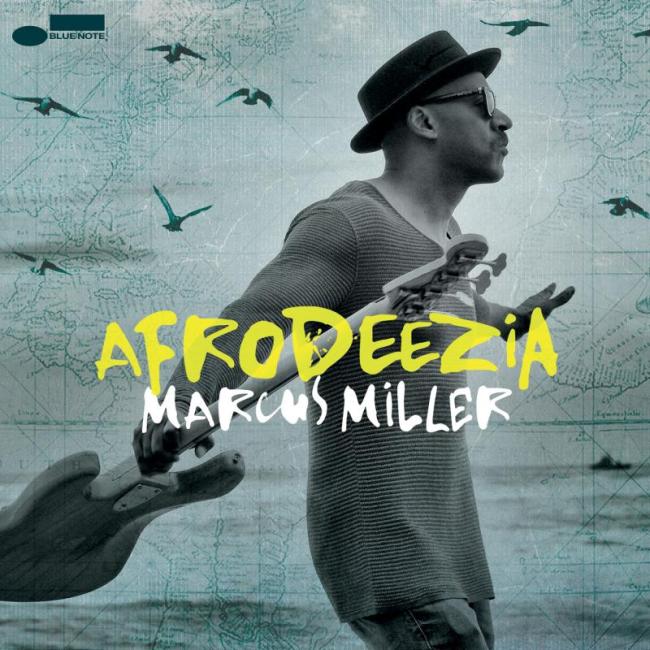 Inspired by his work as spokesperson for UNESCO’s Slave Route Project, bass guitarist, composer and producer Marcus Miller takes listeners on a groove-filled musical odyssey on “Afrodeezia.” The CD explores how the rhythms and melodies brought from Africa shaped the music of the U.S., Latin America and the Caribbean.

“We Were There” is a breezy, joyful Brazilian-flavored tune with wordless vocals by Lalah Hathaway and Brazilian backup singers and a driving electric keyboard solo by Robert Glasper. The infectious calypso-inspired “Son of Macbeth” matches blaring horns with Trinidadian Robert Greenidge’s steel pan drumming. (AP)