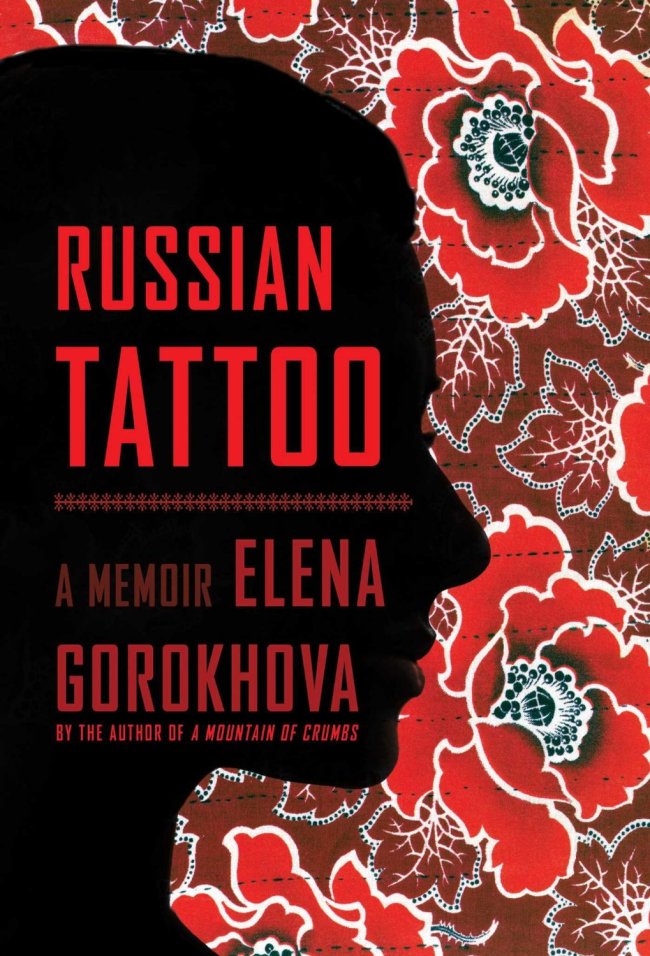 
In 2011, memoirist Elena Gorokhova described her coming-of-age in St. Petersburg, then known as Leningrad, and her decision to marry an American to emigrate to the U.S.

In her second book, “Russian Tattoo,” she picks up where that story left off and provides readers with a fascinating glimpse into what it meant to fit into American society after growing up behind the Iron Curtain. She’s disoriented, confused and utterly overwhelmed by seemingly ordinary and simple choices ― shoes, food, salad dressing ― after growing up in a land with few options.

“All that meat ― chopped in pieces for your convenience. ... It was easier to shop in Leningrad: lines always led to the food available at the moment, eliminating the necessity of making a choice.”

Her marriage of convenience fails to blossom and, instead, turns ugly and falls apart. But Gorokhova quickly meets and falls in love with Andy, who becomes her husband and the father of her daughter.

While the “Andy” section is a sweet account of a loving relationship, it’s the “Sasha” section where things get muddled. When her grandchild arrives, Gorokhova’s mother moves in with the family, leaving her daughter to balance her own troubled past with her ideas about parenthood.

Gorokhova’s attempt to unravel the complicated relationships among her, her mother and her daughter falls short. One gets the sense that the author herself hasn’t had enough time to reconcile her feelings about the too-recent past.

Overall, though, it’s an easy and worthwhile read. (AP)