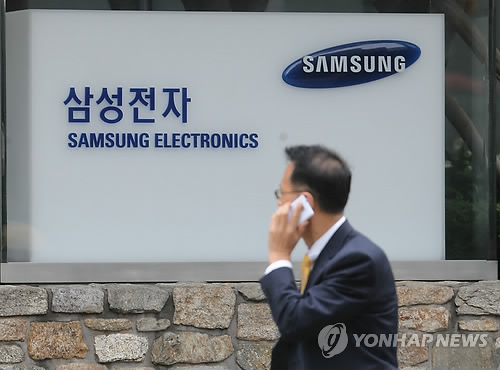 The guidance marks a 37.4 percent decline from a year earlier and an 28.1 percent on-quarter increase, the company said in a regulatory filing. The final earnings figures are due to be released later this month.

Revenue in the October-December period was estimated at 52.0 trillion won, down 12.3 percent from the previous year, but up 9.6 percent compared with three months earlier.

Samsung does not include estimates for net profit and break-down figures for sectoral performance in its earnings previews. The Thursday guidance was released before the stock market opened.  (Yonhap)