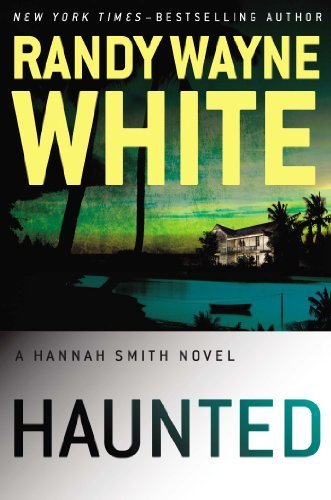 
Randy Wayne White has built a legacy exploring Florida’s history and ecology. But an evocative look at Florida and its often ignored role in the Civil War can’t make up for a lack of action in “Haunted,” his third novel about Hannah Smith, a Gulf Coast fishing guide and private detective.

“Haunted” is more like a visit with an old friend who’s having a really unusual adventure ― and working on an entry into ancestry.com ― than the action White has brought to his previous two Hannah novels and which is standard in his 22 novels about Marion “Doc” Ford, a marine biologist who doubles as a government agent.

Hannah is hired by Palm Beach socialite Bunny Tupplemeyer to investigate supernatural events supposedly happening in an abandoned historical house located on 600 acres near the Caloosahatchee River between Arcadia and Labelle. (TNS)