Gaia Vince asks if it’s possible to fix the Earth 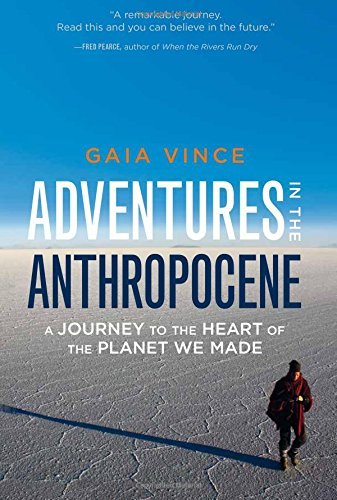 Adventures in the Anthropocene
By Gaia Vince
(Milkweed Editions)


In her new book, “Adventures in the Anthropocene,” science writer Gaia Vince lays out for inspection the damage that human beings have wrought on the Earth: polluted oceans, depleted stocks of wildlife, burned-out forests. The list goes on. And with global warming comes a host of new problems, some we’ve been reluctant to admit, even as climatologists announced last month that 2014 was the warmest year on record.

It’s enough to ask: Is it possible to fix the Earth?

That’s where Vince begins her real work, framing the question as a series of engineering problems: How will we find the water necessary to quench our thirst, the food, the energy? And how will that be done without destroying what we haven’t already degraded? (TNS)