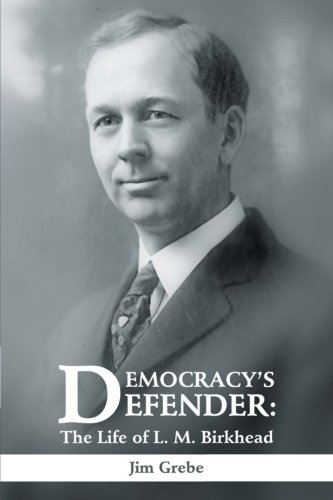 Birkhead, who had been receiving treatment for cancer, long had battled those he considered enemies of tolerance and free thought.

McCarthy, the red-baiting Wisconsin senator, had been Birkhead’s latest adversary.

Others, during and after Birkhead’s 22-year career leading what is now All Souls Unitarian Universalist Church, had included Kansas City machine politicians, those who opposed the instruction of evolution in public schools and members of the America First Committee, who opposed American intervention in what became World War II. (TNS)