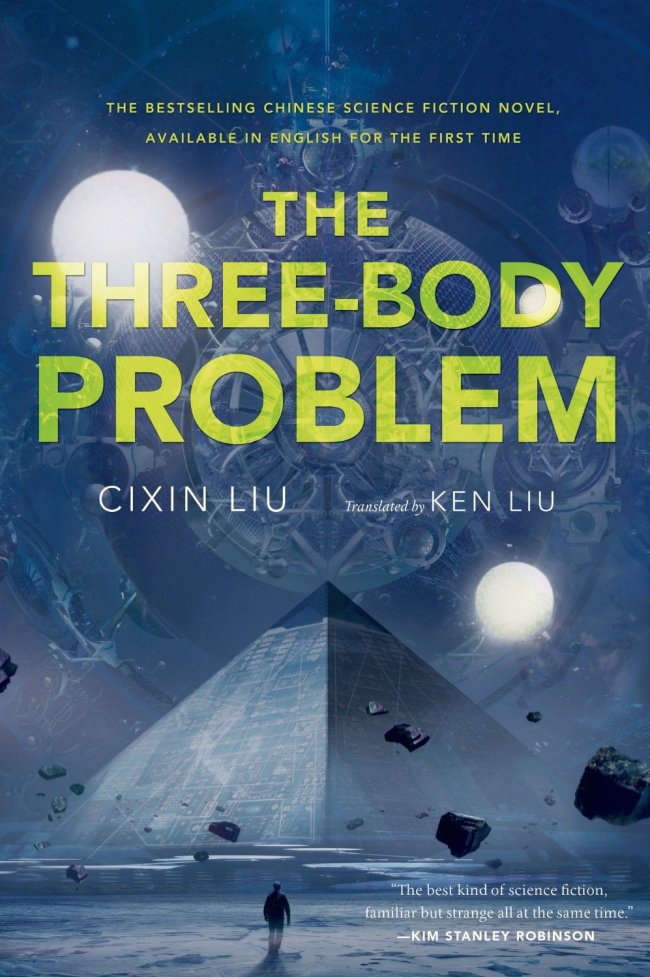 If you delight in science fiction that delivers the shock and thrill of something strange, Cixin Liu’s “The Three-Body Problem” is your novel this year. It combines fascinating extrapolations from astronomy and physics with a compelling first-contact story and a remarkable gaming / virtual reality tale — and sets the whole thing in contemporary China, among characters profoundly shaped by the notorious Cultural Revolution.

Cixin Liu has sold more than 1 million copies of this novel and its two sequels in China, a country whose leadership has not always been hospitable to science fiction. “Everything that I write is a clumsy imitation of Arthur C. Clarke,” the author told Amy Qin in a recent New York Times interview.

In contrast to the apparent benevolence of the Overlords in Clarke’s “Childhood’s End,” the aliens depicted in “The Three-Body Problem” are not headed toward Earth bearing flowers and candy. (TNS)