The website of Mattel, the maker of Barbie dolls, has separate pages for parents and collectors. Male adults go to Lego cafes where people can play with Lego sets and buy them.

The designs of Barbies and Lego for adults are highly refined and precise to meet the grown-ups’ tastes.

Such toys produced in small quantities by artists and designers are called art toys, or designer toys.

Art toys are immensely popular among kidults, or adults with interests traditionally seen as suitable for children. The specially designed toys are undoubtedly gaining a wider territory in the field of design. 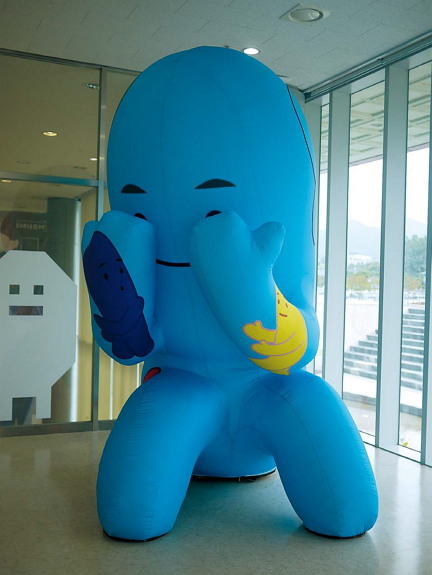 In early May, some 42,000 spectators packed the first Art Toy Culture 2014 at Seoul’s Dongdaemun Design Plaza. Famous designer toys were exhibited and sold during the five-day fair organized by Space Croft.

The craze continued in other parts of the country.

The same exhibit was held between Sept. 25 and Oct. 5 at Art Center Goma in Gongju, South Chungcheong Province.

On Oct. 2, despite being a weekday, Art Center Goma was seeing an endless stream of visitors.

According to the organizer, the average number of daily visitors was around 1,000 during the week and 2,000 on the weekend.

Various designer toys such as dolls reminiscent of Barbies and cute miniatures of professional baseball club mascots caught the eye.

A male spectator joyfully called out, “Hey there’s Charlie Brown!” when he saw the cartoon character. 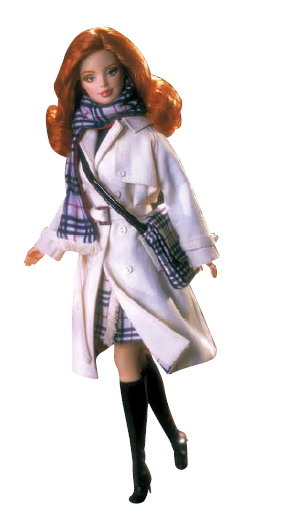 In addition to innocent childhood characters like Charlie Brown, there were a number of adults-only figures such as a rabbit holding a bloody knife and a heart, and a man in a bloodstained taekwondo uniform.

“Producers of art toys are mostly in their late 20s through early 40s ― the same age group as the majority of the visitors at the Art Toy Culture exhibit,” Art Center Goma’s curator Lee Seung-hyun said.

Chung Sung-soon, aged 32, who came to see the exhibit with her boyfriend, said memories of playing with toys as a child were coming back.

“I couldn’t buy as many toys as I wanted back then, but now I can. I’m thinking of buying a cute toy for myself,” she said.

Art toys were first produced by young artists in Hong Kong in the early 1990s before Hong Kong was handed back to China.

The artists in Hong Kong put special designs on plastic teddy bears China was mass-producing and turned them into special toys reflecting the sense of anxiety looming over Hong Kong.

Despite their high prices, art toys are being sold to kidults with purchasing power.

Quite a few celebrities have made their personal collections of art toys public or are taking part in producing them.

Art toys are a new field of design, but thanks to their appeal to modern sensibilities, they are showing great potential for growth.

The result of “toy meets design” is a new market and culture.