They are Rep. Park Sang-eun of the ruling Saenuri Party and Reps. Shin Gye-ryoon, Kim Jae-yun and Shin Hak-yong of the main opposition New Politics Alliance for Democracy. 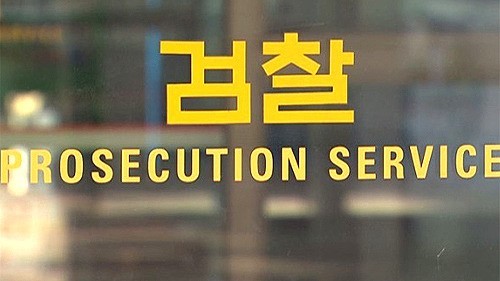 Park, the second-term governing party lawmaker, is under suspicion of taking illicit funds from either candidates who attempted to run in the June 4 local elections or from regional CEOs in the construction industry in Incheon.

The Incheon District Prosecutors' Office has been striving to reveal the source of the 630 million won ($611,000) that was found in cash in Park’s sedan and at his son’s residence.