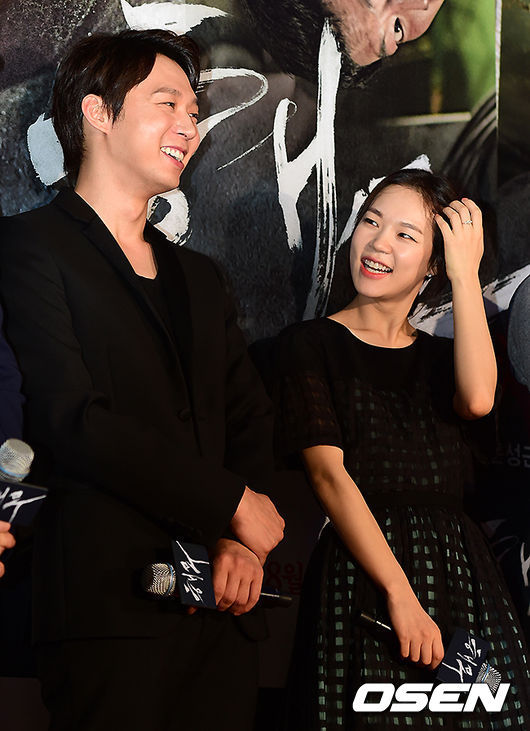 “I agonized over the sex scene before I shot it. I talked about how to articulate the scene with the director but as we started shooting, I understood the feelings of the character,” Park said during a press premiere.

“Han was the only person who felt alive in the film,” Park added. Park continued to explain that the scene was more than just a sexual expression but a description of desperation and sorrow.

“I was really sad at the time when we were shooting (the love-making scene) but today, as I watch that scene on screen, my chest hurts.”

Film “Sea Fog” or also known by its Korean title “Haemoo” will come out in local cinema on Aug. 13