“I will meet you with my songs soon. I can do it well, right? Give me support,” she wrote in the caption alongside a selfie she posted Tuesday on Facebook. 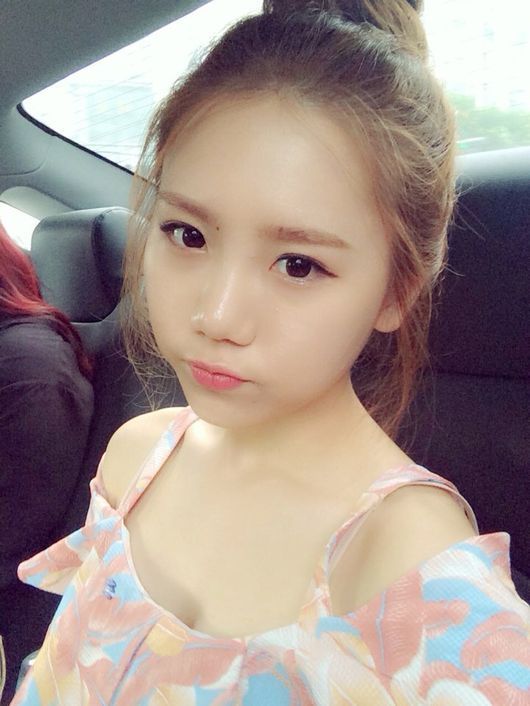 Song Ha-ye attracted attention with her talent in dancing and singing, coupled with her cute appearance, which helped her five-member girl band YouU reach the final eight groups on the show.

Song signed a contract with Annyeong Music Entertainment to launch her career in the K-pop scene.