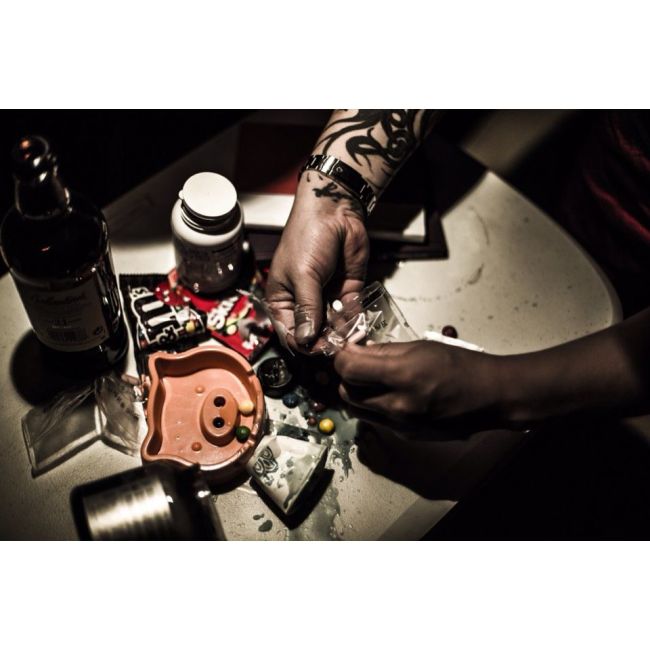 The new six-track EP is filled with easy, free-flowing rap which provides a glimpse into the rapper’s thoughts and personal ponderings. The tracks delve into a variety of topics including love, dreams, life and hip-hop, and feature a number of renowned local hip-hop acts including Mad Clown, Verbal Jint, 40, Giriboy and Dok2.

The notable lead single “Phone Number (Feat. Verbal Jint, 40)” is an honest confession about the cycle of dating and being unable to let go of a past lover. Against the backdrop of a calm, groovy melody, Swings’ slower, relaxed rapping goes hand in hand with Verbal Jint’s faster rap flow and the smooth vocals of 40. “It’s hard to be a man these days / With just a text, our long relationship can end / I end up calling you again / Your number changed, it’s good for you.”

“Gravity (Feat. Mad Clown, Giriboy)” showcases powerful, fast-paced rapping, a rare approach for Swings, a fact also mentioned by the rapper himself during the song. With an endless series of impressive rhymes and an ominous melody and beats in the background, Swings compares himself to “gravity” ― boldly declaring himself to be the center of “real” South Korean hip-hop.

In “Plege (Feat. ELO),” Swings outrightly criticizes the current music scene and promotes himself as a much-needed artist in the industry: “Oh yeah I’m selling me … just listen and decide everything / and I promise to you all / my fans and fam and all … If you love music, invest in me / Hip-hop is the new trend / who’s gonna be the leader? / Ambition for fame is half, I insist on progress.”

“My Destiny” is a rhythmic rap about Swings vowing to continue his own unique musical style and look, despite what anyone may say. With a steady beat and flow, the rapper promises to keep up with his work, and says that he is neither a celebrity nor able to emulate big-shot rappers.

“Wrong Way (Feat. Dok2, Chunjae Nochang)” and “I Want To Stop Thinking” are the other tracks on Swings’ new EP. 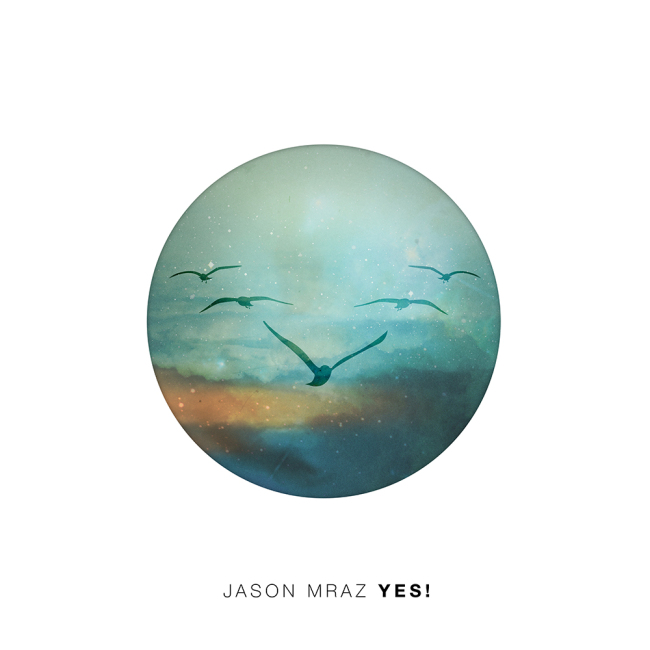 On his fifth studio album, singer-songwriter Jason Mraz returns to familiar lyrical territory, exploring the highs and lows of love in his bright, folk-pop style. This time, though, the sound is both richer and more stripped down -- an acoustic ride enriched by the vocals, strings and percussion of his partners on the album, the all-female quartet Raining Jane. Their layered harmonies lend an ethereal vibe throughout, and an almost gospel quality to the album’s best song, the closing ode to love, “Shine.”

Mraz cowrote every song on “YES!” with the indie group from Los Angeles, except for the worthy resurrection of the heartbreaking Boyz II Men classic, “It‘s So Hard to Say Goodbye to Yesterday.”

“YES!” tells a love story, from the initial intoxication to the inevitable goodbye. Every moment of an ordinary day is magic in “Hello, You Beautiful Thing.”

“I know it’s gonna be a good day,” he sings over bouncy guitars and marimbas. “This is what I’ve been waiting for.”

After heartbreak, he goes “Back to the Earth,” an enthusiastic sing-along about nature’s solace.

“I try to stop the world from moving so fast, try to get a grip on where I’m at,” he sings, “and simplify this dizzy life and put my feet in the grass.”

Like Mraz’s previous albums, “YES!” is cheerfully optimistic, as evidenced by the single, “Love Someone.” But the real standouts are the more introspective tracks, like the cello-driven “You Can Rely on Me” and the downbeat “A World With You.”

“Let’s throw caution to the wind and start over again,” he sings as a cello cries. “I want to see the world the way I see a world with you.” (AP) 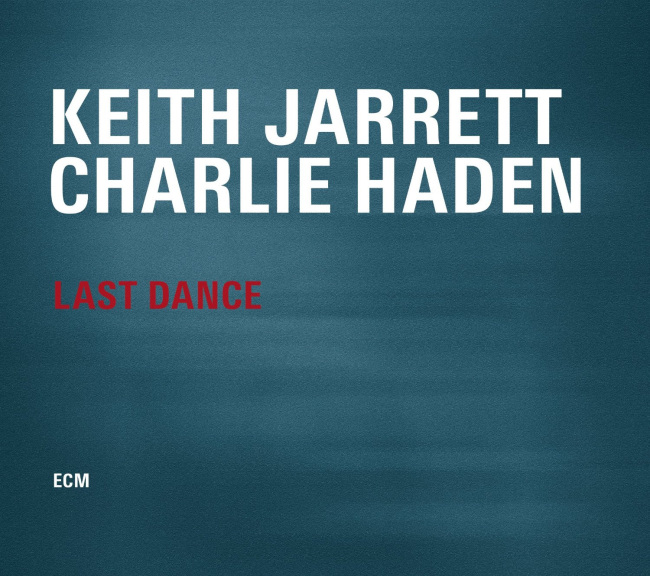 There’s a sense of both joy and sadness to “Last Dance,” which surprisingly is the first album in pianist Keith Jarrett’s illustrious nearly 50-year career to hit No. 1 on Billboard’s traditional jazz chart.

“Last Dance” is drawn from the same informal 2007 sessions at Jarrett’s home studio that reunited the pianist with bassist Charlie Haden for the first time in more than three decades and yielded the Grammy-nominated 2010 CD “Jasmine.”

The joy comes from hearing these two jazz masters in a relaxed, intimate setting, complementing, supporting and listening intensely to each other without wasting any notes.

The sadness comes from the realization that the album is this masterful duet’s “last dance” together. Shortly after the release of “Jasmine,” Haden suffered an onset of post-polio syndrome, which led to a hiatus from touring and recording; he died Friday from the prolonged illness. That gives an added poignancy to the three closing tracks, “Where Can I Go Without You,” “Every Time We Say Goodbye” and “Goodbye” -- two of which are alternate versions of takes heard on “Jasmine.”

Jarrett and Haden each pushed jazz in new directions and shared a deep-rooted love of standards. On “Last Dance,” they tenderly embrace such melodic ballads as Kurt Weill and Ira Gershwin’s “My Ship” and Rodgers and Hammerstein’s “It Might As Well Be Spring.” They also change pace by lightly swinging through “’Round Midnight” at a slightly faster tempo than Thelonious Monk’s original version, and quicken the tempo even more on Bud Powell’s bebop burner “Dance of the Infidels.” (AP)