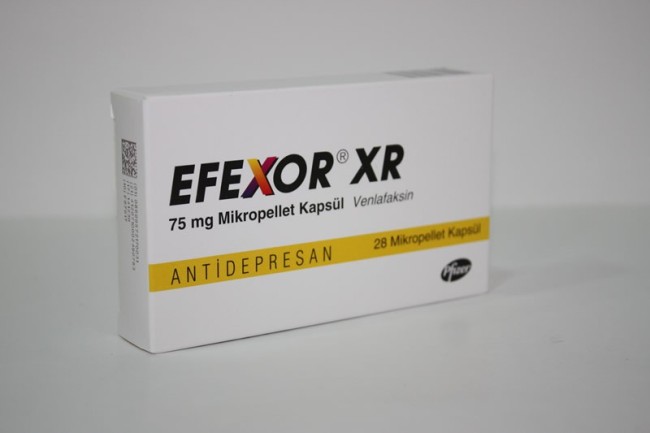 SNRI works in the brain to correct chemical imbalances caused by lack of neurotransmitters including serotonin, which plays a key role in mood control.

The drug is used to treat major depression and symptoms of depressive illness, including anxiety, loss of interest in usual activities, sleep problems, changes in appetite, fatigue, feelings of worthlessness or guilt, difficulty thinking or concentrating, and recurrent thoughts of suicide.