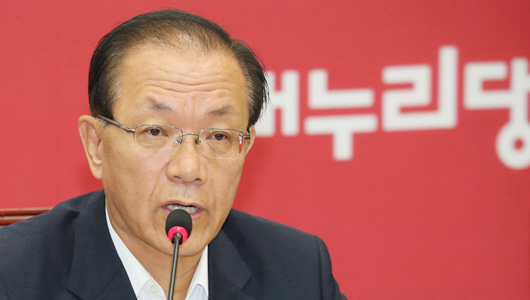 
The president also appointed Lee Sung-ho, chief of the military support headquarters of the Joint Chiefs of Staff, to replace a second vice public administration minister who resigned in the wake of the Sewol disaster.