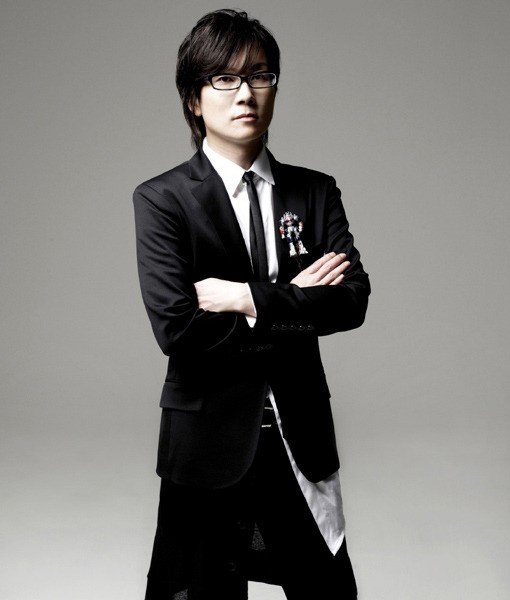 According to the reports, Seo is to hold a large-scale concert in Seoul on Oct. 18 to herald his comeback. He is mulling over the place to stage the concert to make it “perfect,” according to a K-pop insider.

Following the concert in Seoul, Seo will reportedly perform in major cities in Korea to enthrall his long-standing fans.

The release date for his ninth album is yet to be decided, but is said to be around mid-October.

Seo debuted in 1992 as a member of K-pop boy band Seo Taiji and Boys, and Seo took the lead in shaping K-pop culture in the 1990s, gaining recognition as the most influential cultural icon in South Korea.

Since the megahit group was disbanded in 1998, Seo has pursued solo activities as a rock musician.