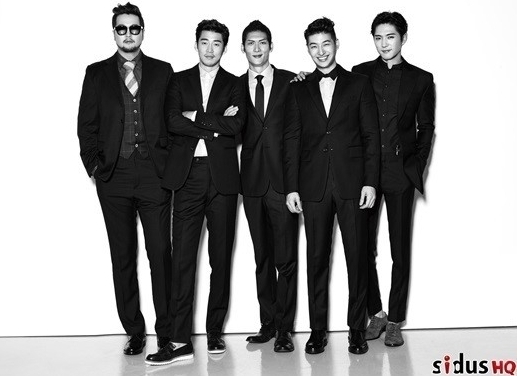 Stunned by the sensational reactions in the K-pop scene, the five-member band is now mulling plans to make appearances on local TV programs to return the love they have received from fans. The group previously vowed that it would not appear on TV but only carry out concerts and music work.

“(The agency) is currently discussing whether to have the group appear on TV after their concert is finished,” an official from their agency SidusHQ was quoted as saying by a local news outlet. “The group will likely appear on a music program, but not necessarily on a music competition program.”

The first-generation idol group is scheduled to hold two concerts in Seoul this Saturday and Sunday to mark the 15th anniversary of its debut.

Debuted in 1999, g.o.d. gained nationwide popularity with their feel-good tunes in the late ’90s and in the early 2000s, selling millions of albums. The group, however, took a break for nearly a decade following its seventh album “Into the Sky.”