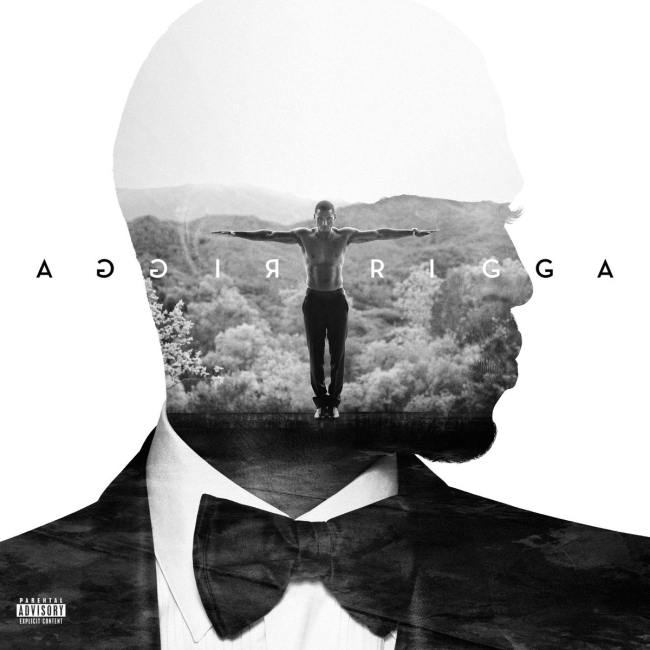 He’s got the vocals of a crooner with the swagger of a rapper, and on his latest release, “Trigga,” the heartthrob once again darts between the bedroom and bottle service, sending his sweet vocals soaring over a landscape of seductive beats, beautiful melodies and lyrics that beg to be repeated.

But Songz’s latest set is missing something: growth. Shuffle through the tracks on “Trigga” and while there’s plenty of fun, there’s almost zero evidence that Songz’s created something that would make his latest album more memorable than the five preceding it. For all its catchiness -- thanks in part to a sampling of Teena Marie’s “Oh La La La” -- lead single “Na Na” sounds like something he could have released alongside his biggest pop hit, the Nicki Minaj-assisted “Bottoms Up,” in 2010.

Songz ranks high on the list of R&B contemporaries, but perhaps a little self-reflection and musical risk-taking would prove he’s bested earlier versions of himself.

“Ain’t you tired of this life, don’t you ever get bored,” Songz quotes his girl asking on the song “Y.A.S.”

Some fans will have to wonder the same when it comes to Trey’s songs. (AP) 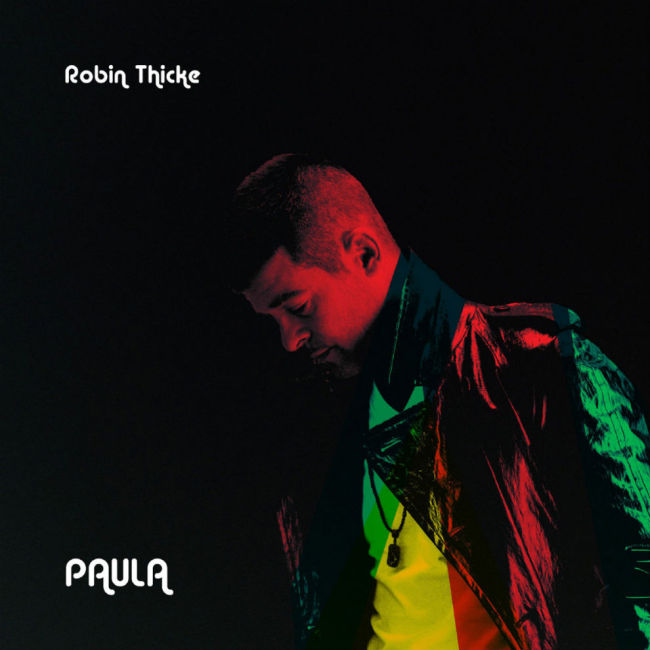 Thicke may win wife back with ‘Paula’

It’s easy to fall in line with the crowd that believes Robin Thicke’s attempt to win back his wife by calling his new album “Paula” is desperate and ridiculous.

In some ways it is.

But if we’re judging strictly on the music -- and not on the over-the-top, awkward and somewhat creepy public pleas by Thicke everywhere from the BET Awards to the Billboard Music Awards -- Paula Patton might want to reconsider.

The 14-track “Paula,” where Thicke spills his feelings, confesses his sins and insists he’s a changed man, is a return to Thicke’s R&B roots. It is also a reminder that he was a talented, Grammy-winning singer-songwriter pre-“Blurred Lines” hysteria.

“Blurred Lines” made Thicke an international star and helped him tap into a younger audience that constantly streams music, buys digital tracks and can determine today and tomorrow’s next pop star. But the song has also been a bit of a curse: It has pigeon-holed Thicke, propelled him to one-hit-wonder status (despite having success in the past) and alienated the singer from the R&B fans who help him reach platinum status. And the tracks on “Paula” don’t sound like songs that will play on Top 40 radio per se. (AP) 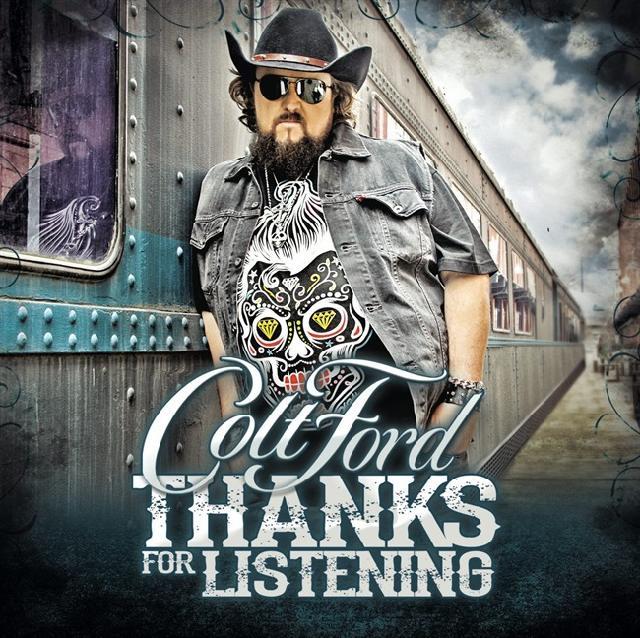 Country music’s preeminent singer-rapper Colt Ford is out with his fifth studio album, “Thanks For Listening,” a release thick with featured vocals from other artists and a keen ear toward the caricature of the country lifestyle.

This is mostly good old boy territory, with an occasional hip-hop backing beat thrown in for good measure. “The High Life,” featuring Chase Rice alongside Ford, says as much. There’s football-watching, hard-drinking and late-night living to be had, and Ford’s having it all at high speed.

“Cut Em All” also delivers a mean country swagger, replete with four-wheeling and hunting. It even has featured vocals from Willie Robertson of the hit TV series “Duck Dynasty.” It begins with a duck call and continues with a rapped laundry list of things that, for better or worse, define the American South. There’s not much storytelling to it, but perhaps Ford fans don’t require as much.

Ford’s lyrics aren’t always the meatiest, but his approach is not to dwell too deeply on the human condition. He’s here to have fun and let us all know how he had it.