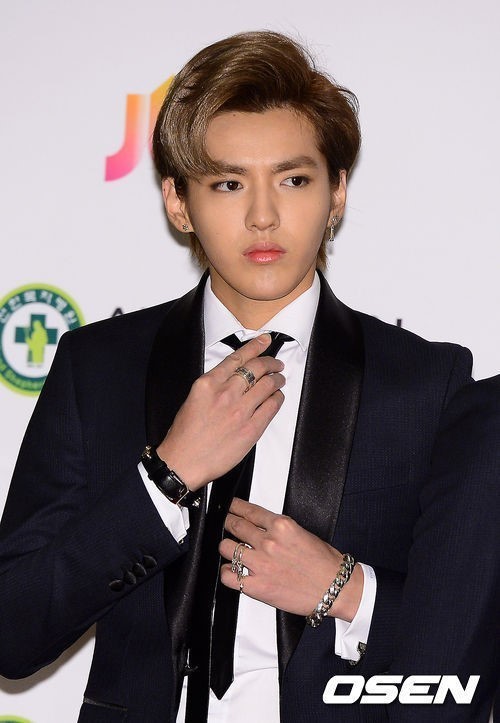 According to news reports by Chinese media outlets, Kris is staying in Prague to participate in the Chinese rom-com “Somewhere Only We Know,” directed by Xu Jinglei.

There has been speculation that Kris might make a comeback with Xu Jinglei’s film after the famous director posted a comment in support of Kris on her Weibo in the wake of the lawsuit.

Kris was spotted on June 6 by a fan at Moscow Airport, where he was thought to be transferring to Prague. He was allegedly travelling with Calvin Chen, actor and member of popular Taiwanese boy band Fahrenheit.

The Chinese-born-Canadian filed a lawsuit against the nation’s biggest talent agency, SM Entertainment, on May 15, demanding his contract be nullified. He took issue with “unfair treatment” from the agency.