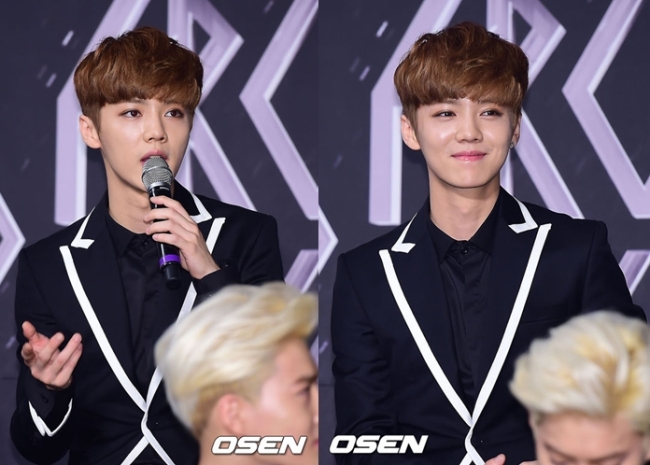 EXO’s Luhan sent out an anguished message towards the boy band’s overly obsessive fans, often referred to as “sasaeng fans.”

“Can you please stop following? Aren’t you being too shameless? I won’t go over what you said,” the angered K-pop singer wrote on his Weibo on Sunday morning.

This is the first time an EXO member directly warned an extreme fan. The group has only made broad comments about sasaeng fans in previous interviews.

EXO has been suffering because of sasaeng fans since its debut three years ago. Some “sasaeng fans” reportedly even stalked members inside their dormitory and management company, spying into their personal lives by visiting their parents’ houses. Members of EXO had their photos taken on airplanes and even in the men’s restroom.

“Sasaeng behavior is a serious problem. What makes us even angrier is that these sasaeng fans end up torturing other unrelated people like neighbors too,” EXO said in a past interview about the frenzied fans. “We are upset that these people altogether bring down the (good will of) the ‘non-sasaeng fans,’ making people believe that EXO fans are (all) sasaeng fans,” the band said in frustration.