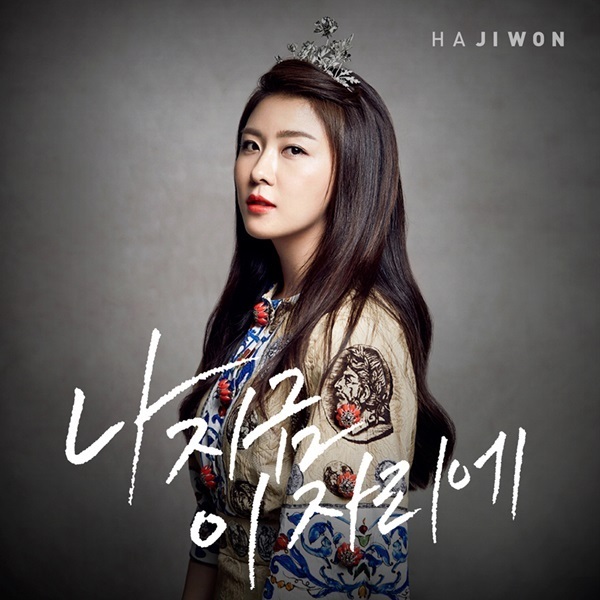 The song was produced and written by Jung Jae-yoon from the R&B group Solid, which was popular in the 1990s. Scriptwriter Jung Kyung-soon of the MBC-TV drama “Ki Empress” wrote the lyrics.

The song was specially made for fans who still cannot let go of Ki Seung-nyang, the main character of the drama “Ki Empress,” played by Ha. The veteran actress worked on the song despite her hectic schedule, just for the fans who cried and laughed while watching the drama.

She will perform the song at an official fan meeting on June 28 in Tokyo.

“Ki Empress” is about the eponymous empress’ loves and political ambitions.