[Weekender] Around the Hotels 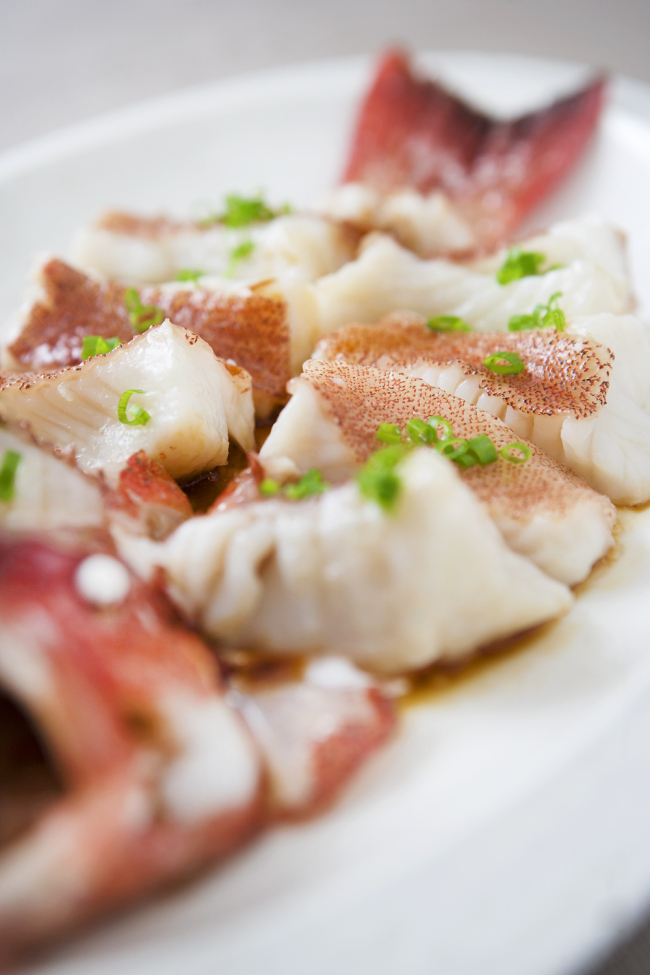 Chef of Cantonese cuisine at The Ritz-Carlton Seoul

The Ritz-Carlton Seoul’s Chinese restaurant Chee Hong is inviting guest chef Ku Chi Fai, the director of Chinese cuisine at The Ritz-Carlton Beijing, from June 19-30 to present authentic Cantonese cuisines. Chef Ku will present two special set menus -- priced at 228,000 won and 288,000 won -- consisting of eight traditional Cantonese dishes including grouper balls, lobster balls, baked crab legs, noodles with scallions and mushrooms, and sea cucumber soup with melon and scallop. The chef’s signature dishes will also be offered on the a la carte menu. On June 19 at 7 p.m., the chef will prepare a special dinner showcasing special Cantonese dishes -- priced at 288,000 won -- during which guests will be able to sample five varieties of premium Shui Jing Fang baiju liquor as well. All prices include tax and service charge. For more information, call (02) 3451-8273. 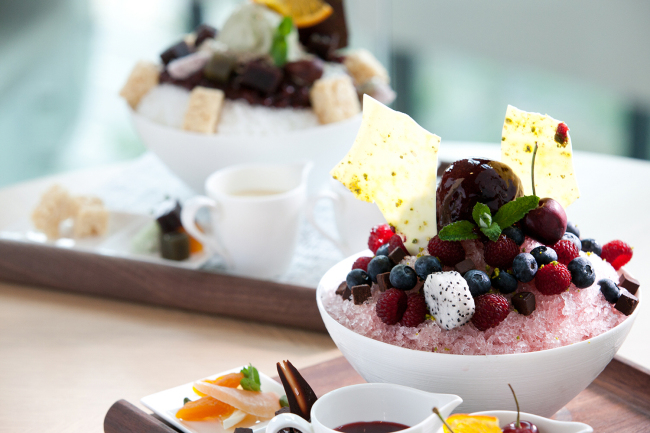 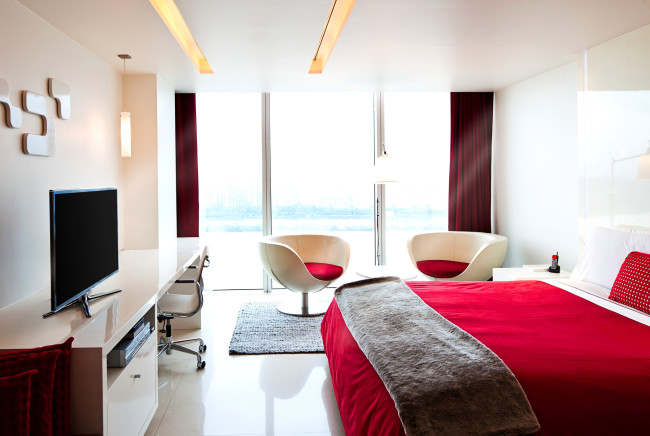 W Seoul Walkerhill is presenting the “Early Summer Package” for those seeking a short break prior to the summer heat wave. The package includes a one-night stay at a hotel room with an attractive red-and-white interior, buffet for two and an “original woobingsu” -- shaved ice made with milk, vanilla ice cream, red beans, marshmallows and rice cake. Guests will receive free access to the hotel’s indoor swimming pool WET, which offers a scenic view of the Han River, as well as the hotel’s fitness center SWEAT. All package guests will receive a 10 percent discount at the hotel’s spa, kitchen, bar and more. The first 100 guests who book the package will receive a free body-slimming care product. The package is available from June 1-30. Those who reserve the package on weekdays, at least two weeks in advance, will receive a free room upgrade. For more information, call (02) 2022-0000. 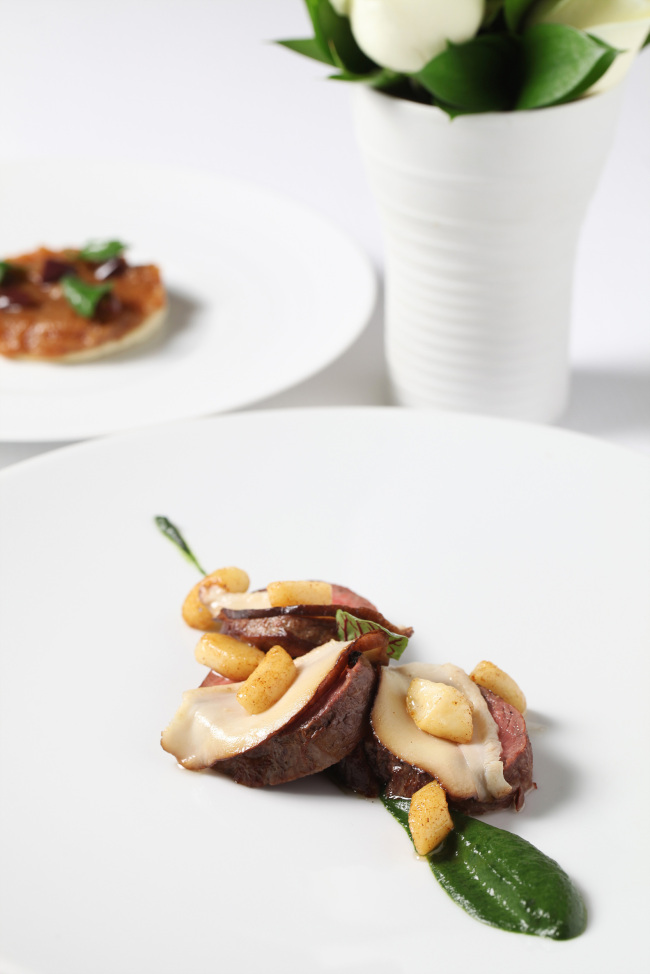 Lotte Hotel Seoul’s French restaurant Pierre Gagnaire a Seoul is presenting two types of one-hour express lunch course menus for busy businessmen throughout the year. The seafood course menu is priced at 85,000 won and will include amuse-bouche (hors d’oeuvre made with gorgonzola pear ice cream and granita), the main seafood dish (rockfish served with sea squirt, fatsia shoot and vegetables or veal tenderloin steak with ricotta gnocchi, lasagna and anchovy pissaladiere), dessert (cookies and cake served with chocolates) and coffee or tea. The meat course menu is priced at 121,000 and includes the same amuse-bouche, the main meat dish (veal tenderloin steak served with ricotta gnocchi, lasagna and anchovy pissaladiere) and the same dessert. All prices include tax and service charge. For more information, call (02) 317-7181. 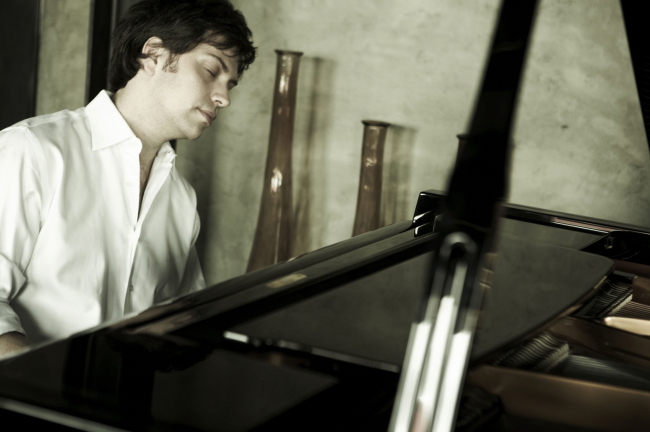 Steve Barakatt performance at The Plaza

The Plaza is hosting a performance by the world-famous New Age musician Steve Barakatt titled “Rainbow Bridge Story” on May 30. Barakatt is a renowned pianist who has produced a number of popular New Age songs including “Rainbow Bridge,” “The Whistler’s Song,” “Flying” and “Day By Day,” which have been featured in various commercials, dramas and movies in South Korea. The upcoming concert is scheduled to showcase a string of Barakatt’s hits such as “Flying,” “I’m Sorry,” “Eternity” and “Sursum Corda.” An after-party, at which the audience can meet the musician over a glass of wine, and a photo event will take place after the concert. Tickets are priced at 150,000 won for VIP seats and 100,000 won for R seats. The VIP ticket will include a six-course dinner in addition to the concert. For more information, call (02) 310-7780.