[Weekender] Eyelike: Fly to the Sky continues to soar on new album 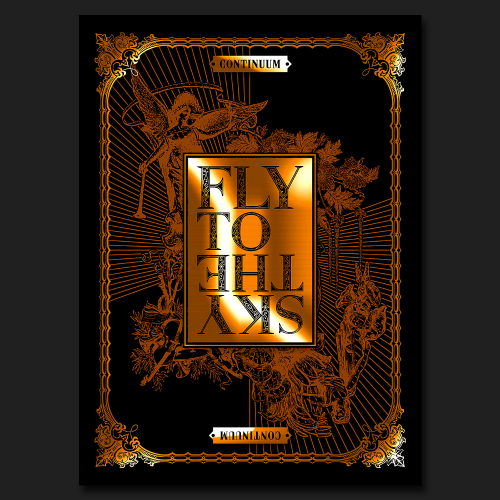 Fly to the Sky continues to soar on new album

Despite five years of being apart, popular male R&B duo Fly to the Sky has returned strong and unchanged with its ninth studio album “Continuum.”

The 10-track album is filled with the duo’s signature sound, characterized by the deep, resonant vocals of Hwanhee, which are balanced out by Brian Joo’s light and clear singing.

“You You You,” the second track, is a yearning ballad about not being able to let go of a past love. The duo shows off their exquisite vocal abilities, delivering each line with the right amount of poignancy and strength. The contrasting vocals of Brian and Hwanhee that switch on and off in the chorus are particularly notable.

“Unknown Love,” which features the budding female vocalist Kim Na-young, is a fresh surprise on the album. Her high yet strong vocals add a new layer to the duo’s singing, creating a pleasant and unique harmony.

“Your Voice” was written by Park Chang-hyun, who also produced the duo’s hit singles “Blood” and “Missing You.” It starts off with an anticipatory introduction by Brian and escalates into the explosive chorus by Hwanhee, who sings, “your voice / the voice I forgot as soon as you called my name / it moves me again.”

“So Cool” features a more acoustic melody accompanied by a steady drumbeat and light guitar line, deviating from the rest of the tracks, which feature more soulful R&B sounds. The duo reveals an honest self-reflection of its past as well as the process of making the new album on the last track, “We.”

All in all, Fly to the Sky is continuing to soar high, living up to its name as one of the nation’s top R&B acts. 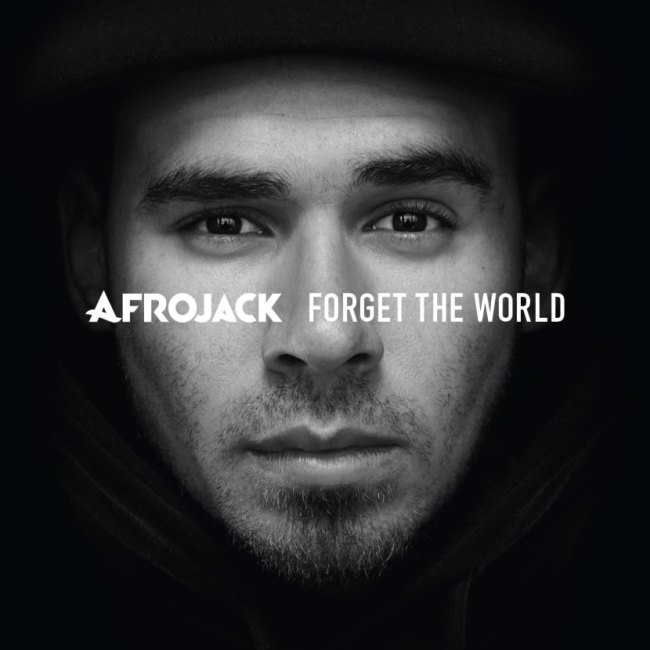 And showing why the 26-year-old’s remix skills have him on speed dial for Beyonce, Pitbull and Paris Hilton, he includes his remix of Thirty Second To Mars’ “Do or Die” as a bonus track on “Forget the World.”

Unfortunately the guest vocalists don’t leave much of an impression. Brown’s singing is nondescript in the high-energy “As Your Friend,” while Wrabel talks about “never coming down” and “touching the sky” as he plays the piano to a backdrop of high-octane beats on “Ten Feet Tall.”

If you’re not into loud, pulsating beats, however, there’s not much for you here apart from the wispy vocals of Sting on the pop-friendly “Catch Tomorrow,” which offers light relief.

Snoop Dogg and Wiz Khalifa offer the album’s best moments. While some of the more “electronic” songs all sound a bit formulaic and meld into one after a while, Snoop’s “Dynamite” and Khalifa’s “Too Wild” manage to stand out. They’re energetic, bass driven and laden with dirty beats.

“Forget the World” will no doubt have the EDM kids punching the air in joy. Everyone else might want to punch something else. (AP) 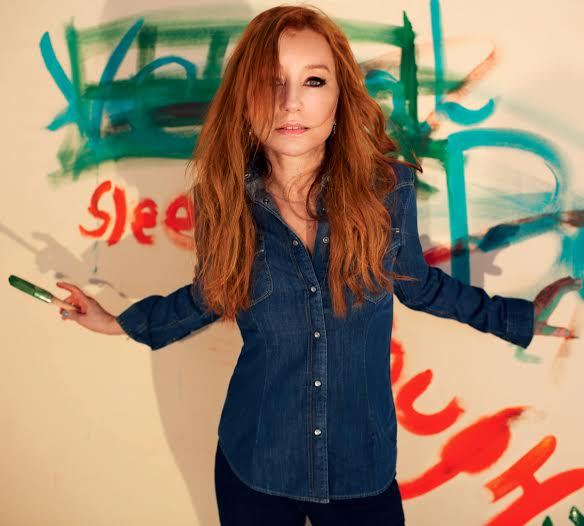 Tori Amos’ 14th album marks a return to her traditional approach -- some call it “chamber pop” -- after a 2011 experiment with classical music.

The piano playing and singing on “Unrepentant Geraldines” are strong and straightforward, with Amos’ sure touch and confessional approach, while the lyrics can be dense and occasionally confounding even as they deal with the rigors of aging and the challenges women of all ages face in a male-dominated, youth-obsessed society.

The songs do not offer simple answers, but there is pleasure and joy in the process, and warmth in her descriptions of the challenging relationships she describes. And, as she deals with turning 50, Amos offers hope to others by suggesting in song that 50 may be “the new black.”

She takes many of her cues from visual artists, including “16 Shades of Blue” -- a reference to a painter’s palette -- and the title track is inspired by an etching by a 19th-century Irish artist.

The first is a plaintive, multitracked dissection of a slow-motion breakup tinged with the complaint that “there are those who say that I’m too old to play” that also chronicles the pressures women feel at 15 and 33. The second is about the quest for freedom, with an attack on corporate greed and the vow that “I’m going to heal myself from your religion.” Both are beautifully produced and arranged, as is “Promise,” a somehow optimistic song about loss that showcases a call and response approach with the plea, “Promise not to say that I’m getting too old.”

Far less effective is the sometimes cloying “Giant’s Rolling Pin,” with easy digs at the NSA and FBI and a child-friendly rhythm reminiscent of some of the weaker songs on the Beatles’ “Abbey Road.” (AP)