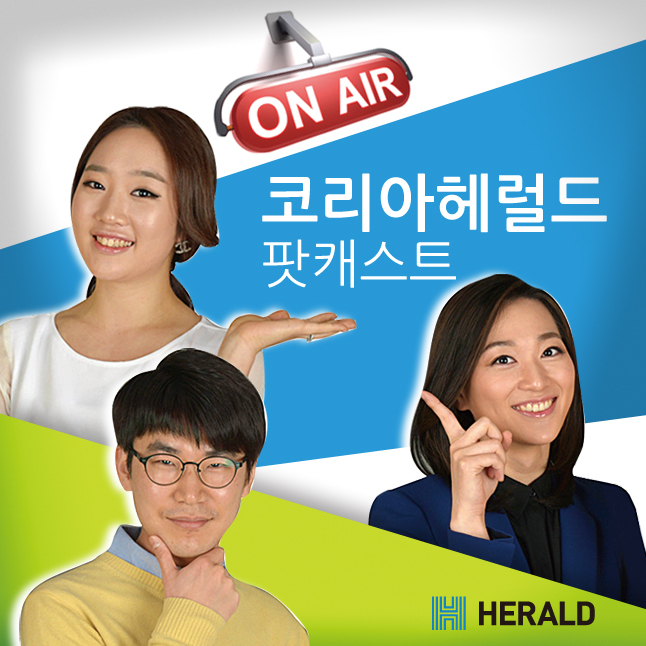 
[1]The top court said on Tuesday that it is reviewing plans to revise policies on labor penalties as online critics lambaste its light sentence for a former business tycoon.


[2]The court decision to take stern measures against wealthy chief executives attempting to exploit legal loopholes for tax evasion is seen as a belated step in the right direction.


[3]In December 2011, the Supreme Court upheld an appellate court’s ruling to sentence former Daeju Group chairman Huh Jae-ho to 30 months in prison with a three-year-stay of execution for tax evasion and embezzlement.


[5]Under the country’s criminal law, defendants who fail to pay a fine are required to serve their term in a working prison for periods of less than three years.


[6]Huh, who had been hiding out in New Zealand since the ruling, will be paying off his fine by working in prison for 50 days. The defendant returned to Korea on Saturday to begin prison labor, which mainly consists of jobs like folding paper bags and building furniture.


[7]But it remains open to debate whether the court is going easy on the former chairman, whose daily wage for his labor will amount to 500 million won. When national holidays are taken into account, Huh will be working for only 33 days in prison until May 9.


[9]It also exceeds that of business magnate Lee Kun-hee in 2008. If the Samsung Group chairman had declined to pay the 110 billion won in fines ruled by the court at the time, his daily pay for labor in prison would have come to about 110 million won for 1,000 days.


[10]Huh’s extravagant lifestyle as a fugitive over the past four years has also come into question.


[11]According to the news blog Secret of Korea, Huh ran a construction business in New Zealand and owns a luxury apartment in Auckland.


[12]Amid escalating controversy, the court officials explained that the high daily pay in working prison was inevitable due to his heavy punishment.


[13] “We’ll draw up all possible measures including revisions of the law (in order to prevent such unfair rulings from happening again),” the top court officials told local media on Tuesday.


[14]The Supreme Court will hold a meeting of chief justices on Friday to discuss relevant policies.