Dan Neary, vice president for Asia-Pacific at Facebook, said the company planned to reach out to educate marketers that it is not just about “likes” and fans.

Facebook has had a profound impact on the way consumers engage and communicate with brands. As time spent on digital platforms has surged and as media fragmentation has made it harder for marketers to reach consumers, prime time is now all the time, allowing businesses to reach their target audience more efficiently through Facebook, he said. 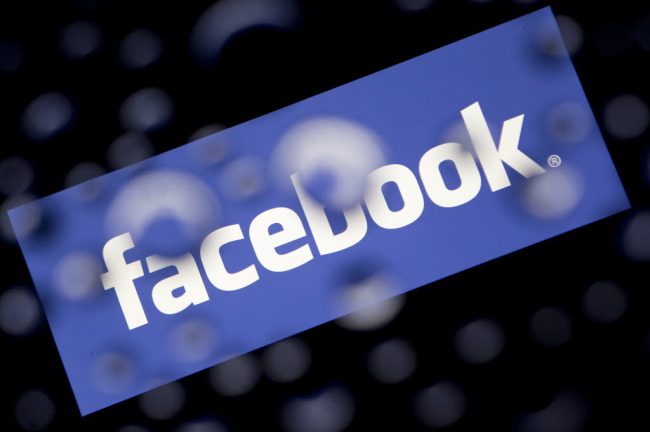 Advertisers need to be clear about their business objectives, and Facebook will continue to demonstrate how its adverts drive sales.

He added that the key business drivers in the region were mobile engagement, continued growth in the number of marketers using Facebook, and investment in product development.

Asians are getting online fast, and the region is also seeing a big shift to people choosing a mobile experience, he said.

Facebook is growing in Asia. The number of monthly active users in the region rose to 368 million last quarter, up by 23.5 per cent from 298 million during the fourth quarter of 2012.

“Thais’ love of mobile also meant that Bangkok was the second-most-Instagrammed city in the world in 2013. So enhancing the mobile experience here is a big focus of us.”

“However, after acquiring WhatsApp, he said, the plan is to scale up that service to connect the entire world.

“The two companies share a perspective that growth and engagement of the network comes first. That’s worked for us and is working for them.”

He added that WhatsApp would operate independently. There will be no changes to its product road map and Facebook will continue its approach of permitting founders to continue to lead their companies post-acquisition and to set their direction, as it did with Instagram. He added that Facebook remained focused on overall user engagement, including teens.