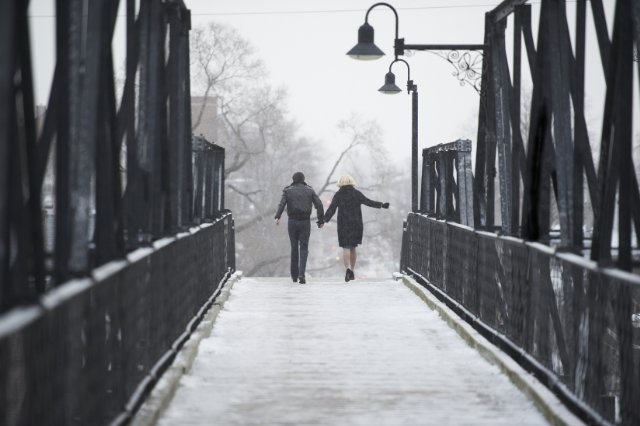 Canadian filmmaker Sarah Polley discovered in 2007, at age 28, that her father was not her biological father and that she was the result of an extramarital affair. Her personal documentary “Stories We Tell” follows her shocking discovery and family secrets, consisting of interviews with her siblings from her mother’s two marriages, as well as Michael Polley, the man who raised her, and her biological father Harry Gulkin. 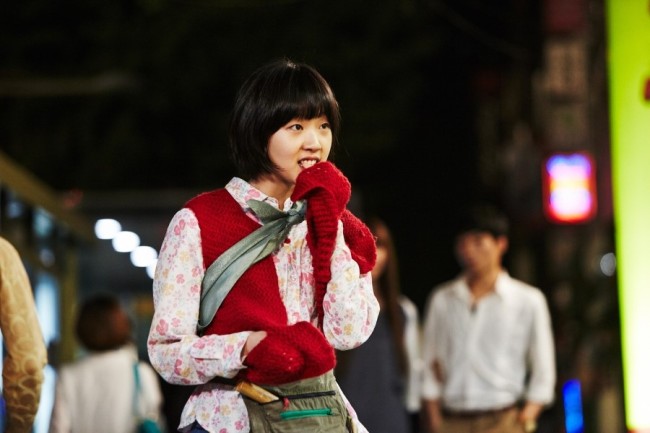 Bok-soon (Kim Go-eun), a young woman who lives with her younger sibling, has a developmental disability. She almost becomes psychotic when her sister is murdered by ruthless killer Tae-soo (Lee Min-ki). With uncontrollable anger, madness and limited mental ability, Bok-soon plans revenge against the killer. 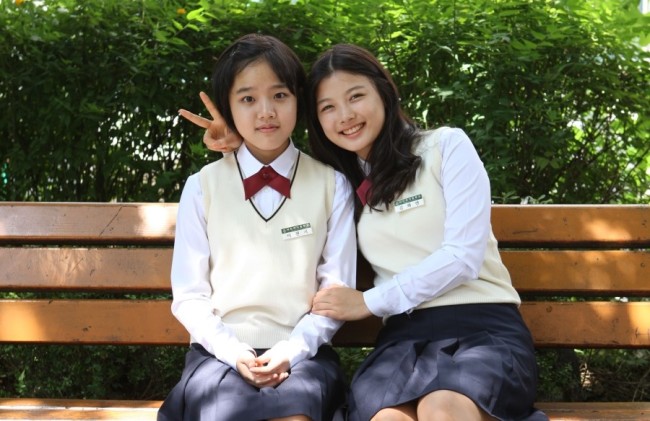 Hyeon-sook (Kim Hee-ae) is a single mother raising two teenage daughters while working at a big grocery store. One day, her youngest child Cheon-ji (Kim Hyang-gi) suddenly commits suicide without even leaving a note. Struggling with guilt and anger, and not knowing why Cheon-ji chose to kill herself, Hyeon-sook and her eldest daughter Man-ji (Ko Ah-sung) wonder whether there was something they missed or something they could have said or done. 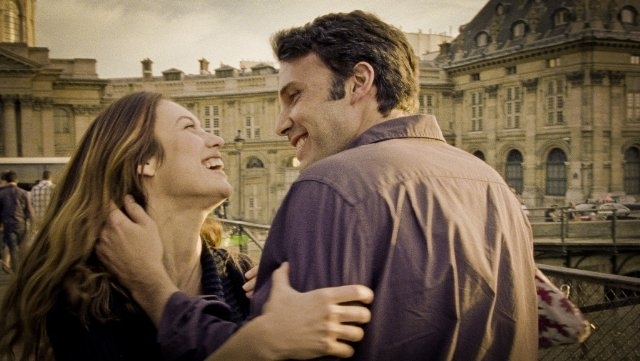 Neil (Ben Affleck), an American traveling in Europe, meets Marina (Olga Kurylenko), a single mother living in Paris. They fall in love and decide to move to the U.S. together, along with Marina’s 10-year-old daughter, Tatiana. The three start a new life in Oklahoma, but Tatiana finds it difficult to make friends and adjust to the new surroundings. Meanwhile, Neil reconnects with his old flame, Jane (Rachel McAdams). 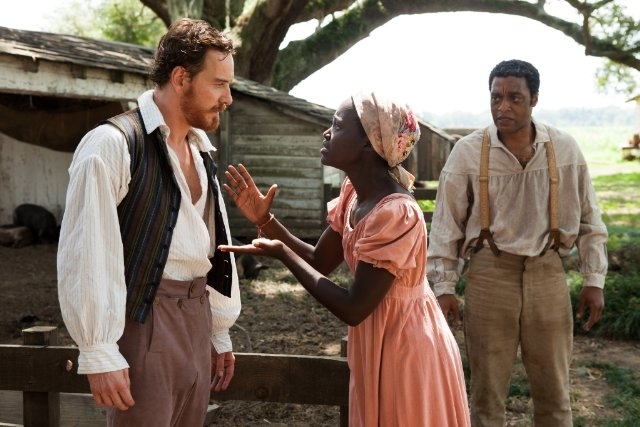 In 1841, Solomon Northup (Chiwetel Ejiofor), a free African-American New Yorker, is kidnapped by slavers in Washington, D.C., and sold into slavery in Louisiana. There, he is enslaved to work on farms in the South, after being renamed “Platt,” and becomes the property of a plantation owner (Benedict Cumberbatch). This film is an adaptation of the 1853 memoir of the same title by Northup, who was an educated carpenter, musician and family man before he was abducted.