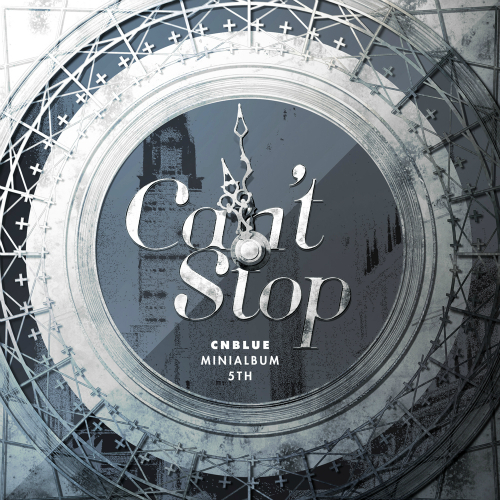 Equipped with a more mature and polished sound, Korean boy band CN Blue has made a strong return to the music scene with its fifth EP, “Can’t Stop.” And indeed, it is difficult to stop listening to the new album.

The title track and the album’s gem, “Can’t Stop” is full of emotion, beginning with a melodic piano tune accompanied by Jung Yong-hwa’s yearning vocals and later moving into a soulful chorus mixed with strong drum beats, strings and guitar sounds. Alternating between a dreamy ballad and an infectious melody, “Can’t Stop” reveals the scope of the band’s musical capabilities.

Overall, CN Blue’s new album does not disappoint, and is likely to further fuel the group’s enduring popularity both at home and abroad. 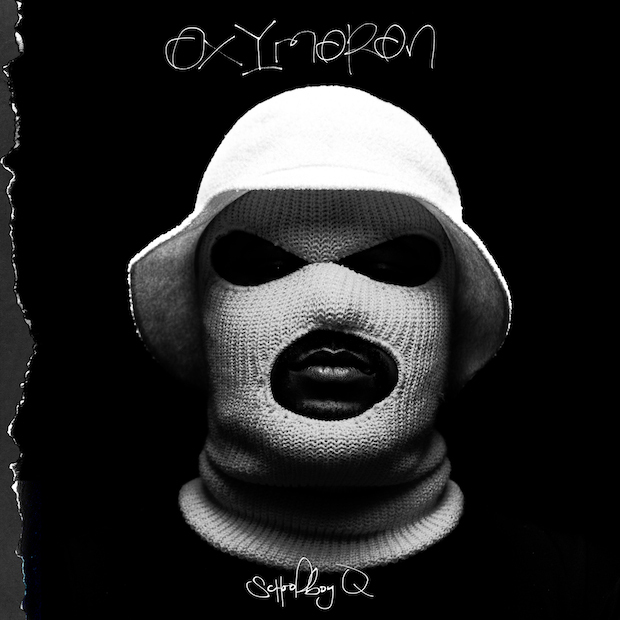 Q, a member of the Black Hippy and Top Dawg Entertainment collectives with Kendrick Lamar, weaves a lived-in story of his history with gangs and crime, the sometimes inseparable horror and euphoria of prescription drug abuse, and the mindless pursuit of the various highs that life has to offer.

Joy returns in “Prescription/Oxymoron,” the album’s sprawling, visceral centerpiece that clocks in at more than 7 minutes. Q describes waking up after an Oxy bender: “My daughter calls, I press ignore/ My chin press on my chest, my knees press the floor/ Dinner on my shirt, my stomach hurts.” A few lines later, Joy pleads: “What’s wrong, daddy? Wake up. Wake up!”

The Oxy takes over in the second half of the song, which Q opens by declaring, “I just stopped selling crack today.” By the end of the song he’s asking, “How could they say feeling good is an addiction?/ But the world is full of (expletive), so I don’t listen.” (AP) 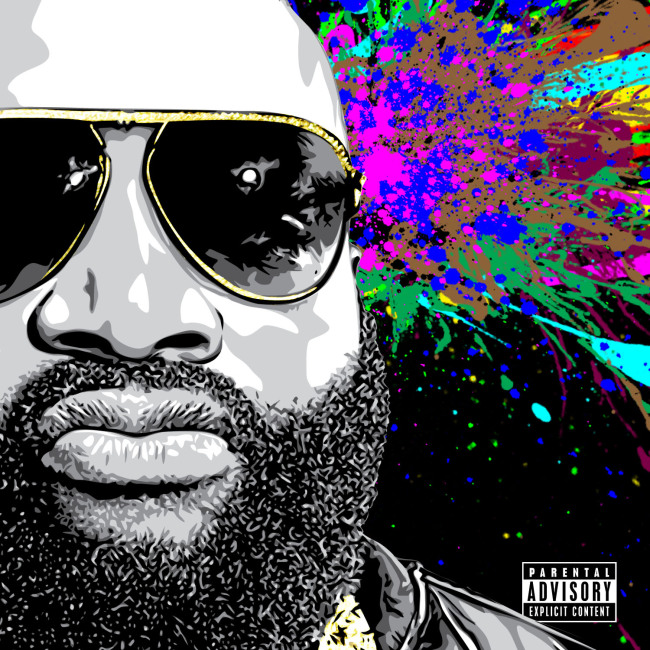 Rick Ross is good on new album, not great

All of the songs on Rick Ross’ sixth album are built with strong production and the rapper’s normal shoot-from-the-hip approach. However, the performer is unable to move the needle on “Mastermind” like he did on previous releases, including 2012’s top-notch “God Forgives, I Don’t.”

Ross’ 16-track set doesn’t transcend his message as a man of growth, wanting to expect more out of life than money, women and luxury cars.

But the Miami rapper is certainly not a bore. Ross taps some of the top beat makers in hip-hop from Kanye West, Scott Storch, the Weeknd and production group J.U.S.T.I.C.E. League for his latest effort. Some songs entertain with introductions: Diddy is full of himself -- in a serious tone -- on “Nobody,” comedian Katt Williams is silly when he talks about staying in a home with 109 rooms on “Supreme,” and Ross boasts about having more than $92 million in his bank account on “Drug Dealers Dream.”

Ross upholds his gangster mentality with gunshots ringing on several songs such as “Rich Is Gangsta,” “Walkin’ On Air,” featuring Meek Mill, and “Mafia Music III,” with Sizzla and Mavado. (AP)