Regulator seen zeroing in on car industry once again 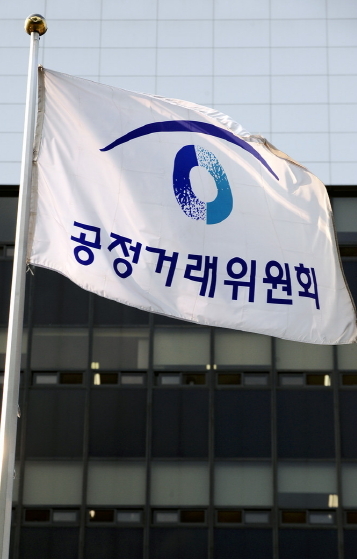 This marked the first time that the FTC has carried out a probe into alleged cartel activity in the passenger vehicle sector, while the regulator had sanctioned a group of commercial vehicle manufacturers.

FTC officials, however, declined to further comment on details on backgrounds of the allegation.

Some market insiders said the probe could have been initiated by the “leniency system,” which lowers the level of sanctions against a company voluntarily confessing its allegation.

Though several import car brands have lowered sale prices, price tags offered by the five players have been at a similar level over the past few years,” said an official in the auto industry.

The brands under investigation are BMW, Mercedes-Benz, Volkswagen, Audi, Toyota Motor and Lexus.

Mercedes-Benz Korea has enhanced its public relations in a move to prevent misinformation from being spread to consumers.

To counter groundless allegations, the company is also actively tendering detailed documents to the FTC under the guidance of its Germany-based headquarters.

But company officials clarified that they are very cautious about commenting on anything concerned with the probe, stressing that “the inspection is underway.”

A spokesperson for BMW Group Korea said the company’s position “is to sincerely respond to the probe by submitting related documents as allegations surface in the market.”

Volkswagen-Audi is also closely watching for the antitrust regulator’s next move.

“With a coordinative attitude toward the probe, our stance is merely to wait (until the result is made public),” a company spokesperson said.

The FTC also instructed local dealers and distributors of Toyota and its premium brand Lexus to tender documents, which includes vehicle price tags.

In July 2013, the FTC levied fines totaling 116 billion won ($104.5 million) for their deliberate collusion and was planning to file a complaint with the state prosecutor.