Korea through the pages

Only a few years ago, major bookstores in Seoul and other regions spared only a tiny space for the “books on Korea” section. Things have changed. Booksellers are steadily expanding their sections to meet the demand from foreign readers deeply interested in the country.

“Since hallyu ― namely K-pop like Psy’s ‘Gangnam Style’ ― took the world by storm, we are seeing a growing interest (by foreigners) in learning Korean and purchasing Korean language books,” said an official from Kyobo Book Center, the country’s biggest bookstore chain.

Migrant workers, foreign exchange students and native English teachers are among the most avid learners of Korean language and culture. In particular, those who want to prepare for the official state-run Korean language test are interested in perusing language-learning books, while others go for titles aimed at better cultural understanding.

“People who come to Korea on business take up the most foreign visitors nowadays. They look for the books that have cultural background and tips about Korea, since acquiring such knowledge is often helpful for doing business,” said Kim Hyung-geun, CEO of Seoul Selection, a publisher specializing in books for foreign readers.

The following is a selection of Korea-related books recommended by local publishers, libraries and bookstores: 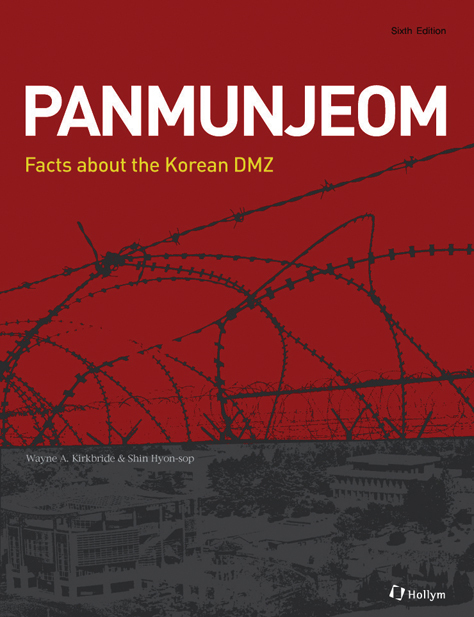 Panmunjeom: Facts about the Korean DMZ

By Wayne A. Kirkbride
(Hollym)

This 96-page book contains stories and photos of Panmunjoem, the border village between North and South Korea. At this symbolic landmark, the armistice pact was signed in 1953 following the brutal 1950-53 Korean War.

As the author was an official of the U.S. Army inside the Joint Security Area, the book conveys an outsider’s perspective on the divided country, a viewpoint that might intrigue and engage many potential readers interested in the modern history of Korea. 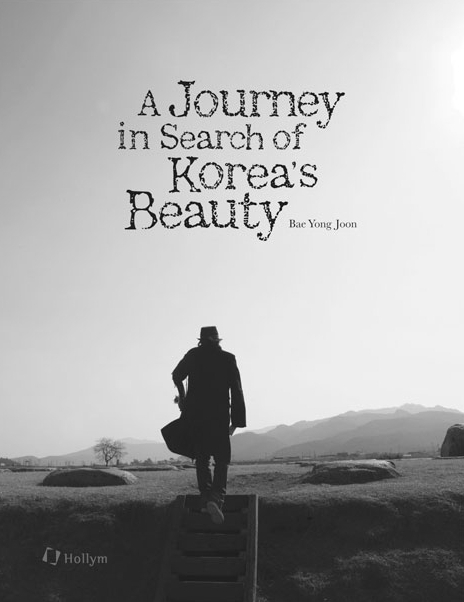 A Journey in Search of Korea’s Beauty

Hallyu star Bae Yong-joon shares what he has learned and felt about Korean culture during his travels across the country through this 432-page book. Anecdotes relate to making kimchi and pottery, and learning about life at Buddhist temples, all of which are based on his own personal experiences.

Not only hallyu fans but also general readers will enjoy the candid viewpoint of the actor on Korean culture. 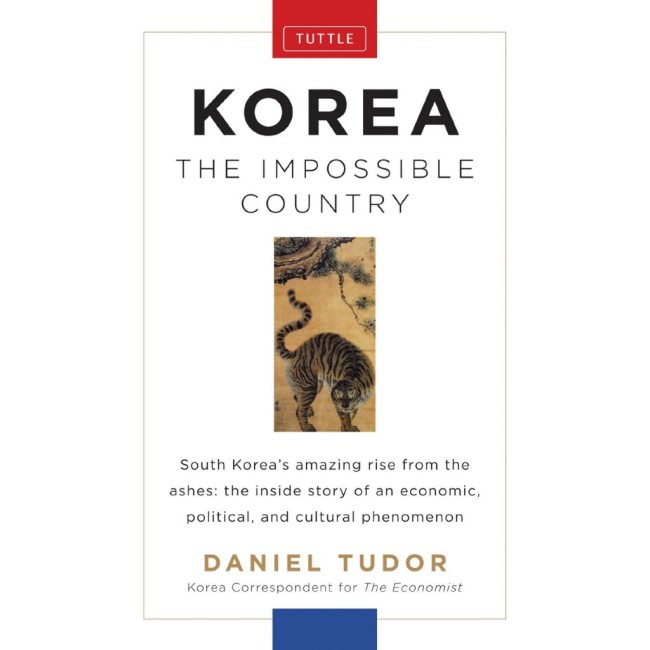 Daniel Tudor, a former correspondent for the British weekly The Economist, has been living in Korea for almost 10 years. In this title, he shares his thoughts on the country’s rapid development that followed devastating war and Japan’s colonial rule. Within just 50 years, the country emerged from a nation with virtually nothing to one of the most vibrant economies in the world. The author offers his view on the country’s breathtaking success and also suggests ideas about how Korea can make further progress. 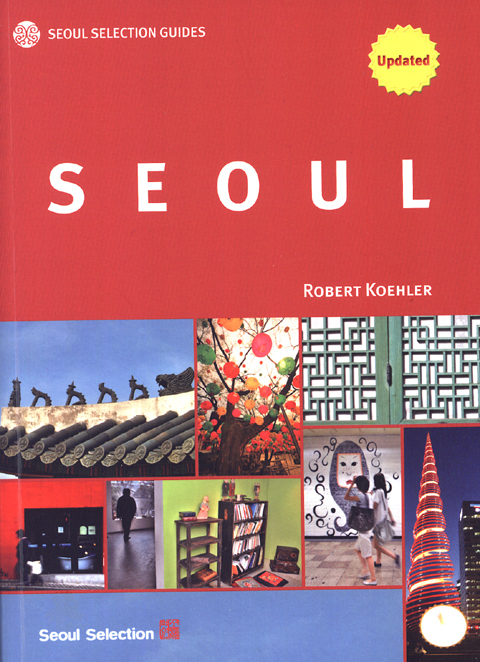 Robert Koehler provides a comprehensive and well-edited guide on South Korea’s capital city in a style that will certainly satisfy both longtime foreign residents and incoming travelers.

This book is widely seen as one of the top picks for those who want to dive into the city and get to know its hidden delights. True to its reputation, it has an array of rich content including high-quality photos, interesting stories, maps, detailed transportation information as well as practical tips. 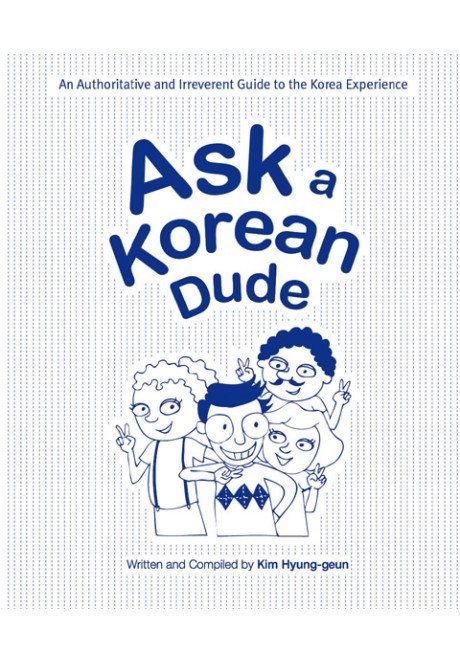 Kim Hyung-geun, CEO and president of Seoul Selection, has written “Ask a Korean Dude,” a collection of his monthly columns published in SEOUL magazine.

The book gives information about Korean society and culture in a way that satisfies the curiosity of foreign readers willing to know more about Korea.

The 344-page book is written in a question and answer format, with many of the answers reflecting the author’s distinctive sense of humor. 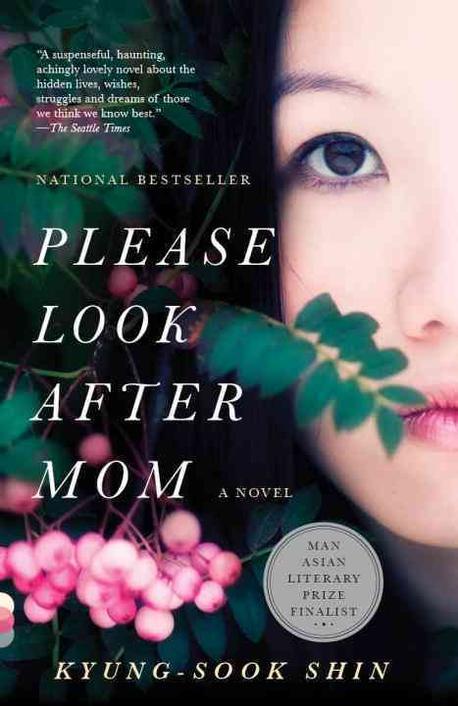 “Please Look After Mom” has all the storytelling elements and stylistic features that people associate with Shin Kyung-sook, one of the most acclaimed Korean writers. The English translation of the novel, published in 2011, brought Shin closer to readers outside of Korea, while producing a record number of reviews from foreign readers on Amazon.com compared with other lesser-known Korean writers.

Although not all Korean novels use Shin’s trademark storytelling techniques, it explores what family means in contemporary Korean life and the theme of deep family love. 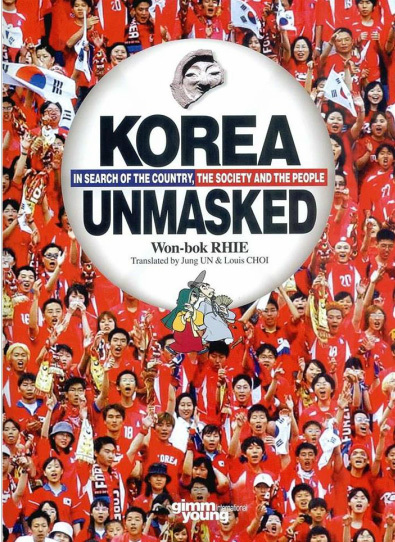 In this illustrated book, author Rhie Won-bok provides a humorous and often unflattering look at Korean society and its people. Part of the best-selling “Far Countries, Near Countries” series, the book attempts to uncover the underlying Korean mindset while tackling other aspects such as history, society and culture.

The book’s strength lies in its sweeping repertoire of themes: Korean history, traditions, culture, food, life, economy, inter-Korean tensions and more. The author clearly aims to offer tips to understand some puzzling aspects of Koreans, and their differences with Chinese and Japanese. 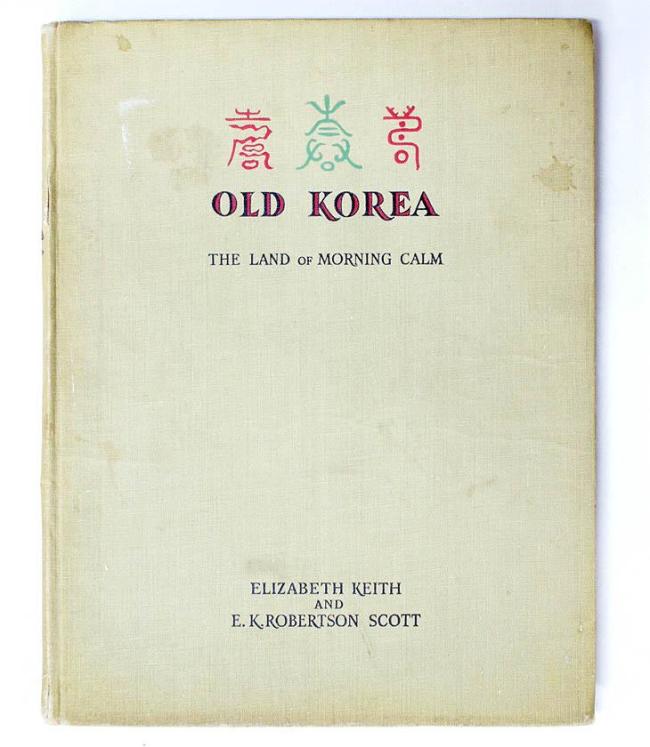 A picture is worth a thousand words, as demonstrated by this pictorial book of early 20th-century Korea by late British artist Elizabeth Keith.

In this 152-page book, Keith shows the life of Koreans during the Japanese colonial era that she witnessed during her three-month visit to Korea right after the March 1 Independence Movement in 1919.

The book contains her own drawings, reflecting her affectionate view of Koreans as well as their traditional culture that might have been seen as exotic at the time. 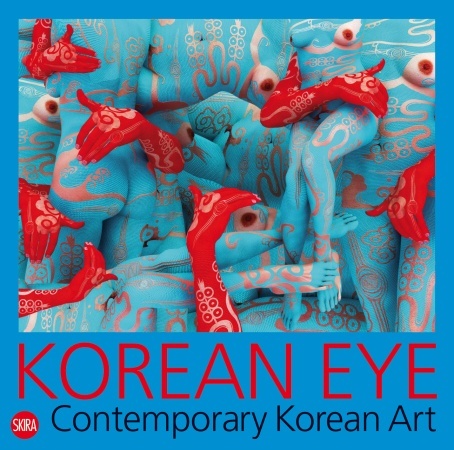 The book is a treasure trove of paintings of 75 contemporary Korean artists. It also gives a nice overview on the history of contemporary art in Korea, and comprehensive background knowledge of the Korean art world, including information about local art fairs, exhibitions, art galleries and events. 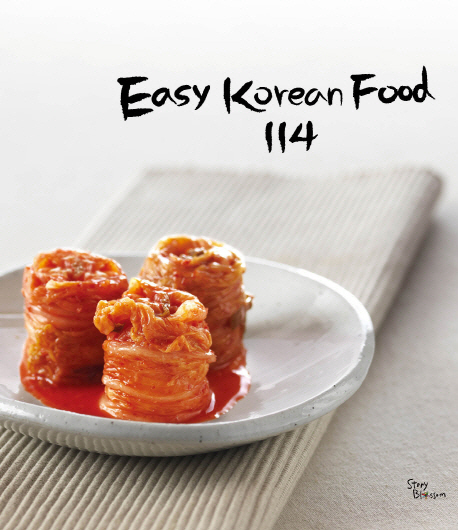 This cook book written in both English and Korea is a beginner’s guide for foreigners who plan to try out the culinary specialties enjoyed by Koreans here. During her stay in the Philippines, the author taught the locals how to cook delicious Korean dishes, and gained a reputation as a specialist on Korean food.

The book features recipes for 114 Korean food items, along with detailed steps that foreign readers can follow with ease.

By Im Woo-jung and Sung Jin-woo