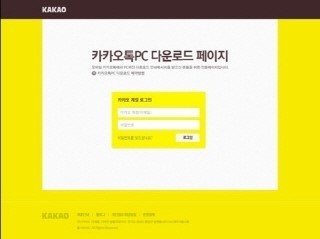 Kakao Talk, the nation’s top mobile messenger, is generating controversy over its PC version, which collects the MAC addresses of users’ devices, according to IT sources on Tuesday.

The beta version of the Kakao PC platform was released on June 20 and users can download and install the program on their desktops after going through a sign-up and authentication process.

MAC, or media access control, is an alpha-numeric address assigned to each PC connected to the Internet. Collecting MAC address could lead to a potential leak of users’ location information and other activities, critics said, adding that Kakao Talk should have notified its users about such data collection in advance.

Kakao Talk said the MAC address collection was designed to prevent users from signing up for the PC version multiple times.

Other mobile messenger services such as NHN’s Line and Daum Communications’ My People do not collect MAC addresses.