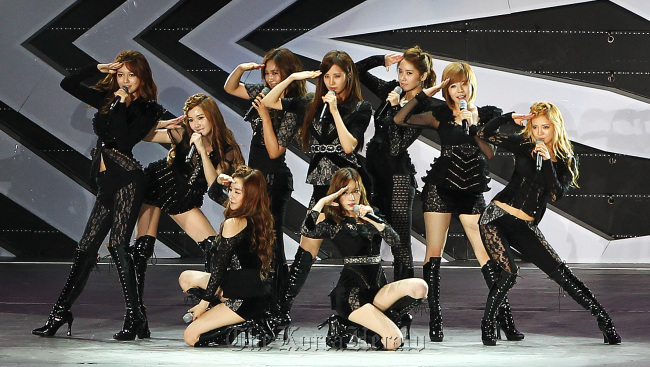 One of the most popular girl groups in Asia, Girls’ Generation, will perform at the “2013 K-Pop Fantasy Concert” in the Philippines’ capital of Manila.

“Girl’s Generations’ attendance at the concert scheduled for Jan. 19, 2013, has been finalized and confirmed,” DM school, a co-organizer of the concert, said on Monday.

Several famous K-pop singers, including ones from S.M. Entertainment, are expected to perform at the concert jointly organized by KMH and dance academy DM School.