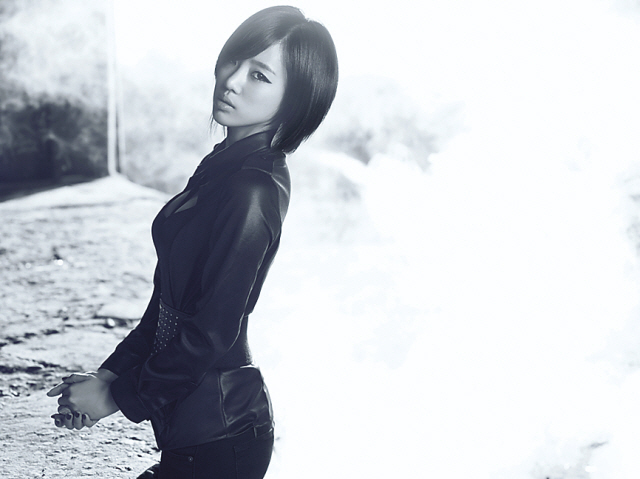 The producers of the SBS drama “Five Fingers” have removed T-ara’s Ham Eun-jung from the cast, and filled the main role with Jin Se-yeon of KBS2 drama “Bridal Mask” (Gaksital) on Aug. 22. An angry public is demanding official apologies to both Ham and the audience.

“Jin Se-yeon took the role of pianist Hong Da-mi and successfully finished her first shoot of the drama,” said one of the associates of SBS on Aug. 24, adding that “her first appearance in the drama can be seen in episode five scheduled to be aired on Sept. 1.”

Fans are questioning whether the reason for her removal is the controversy over the alleged bullying of the group’s former member, Ryu Hwa-young. Many fans have shown unhappiness over the producers’ decision, and Korea Entertainment and Management Association and the Korea broadcasting actors labor union demanded SBS producers’ official apologies to both Ham and the viewers.