Some characters quickly fade away after short stints, while others outlive generations.

Characters that live through the ages such as Batman and Mickey Mouse become immortalized as they are constantly recreated and renewed over the years.

The process of character development and reinvention is all part of innovation that helps make a lasting impression among consumers, said Shim Seung-pil, CEO of Olto, a Korean content technology firm.

“In this sense, content is the true software,” Shim told The Korea Herald.

Without it, there would be no use for all those lavish and fancy smart hardware devices or media platforms, he added.

Angry Birds by Rovio, for instance, has promoted smartphones in the way that Pororo has helped education broadcaster EBS.

Such technology and platforms are essential in the fast-changing IT environment as quality content cannot be created and shown without quality technology. But innovation and creating great characters and stories are the key to success.

“People are foremost attracted to great storytelling, not to how content has been produced with latest hot technologies,” Shim said. 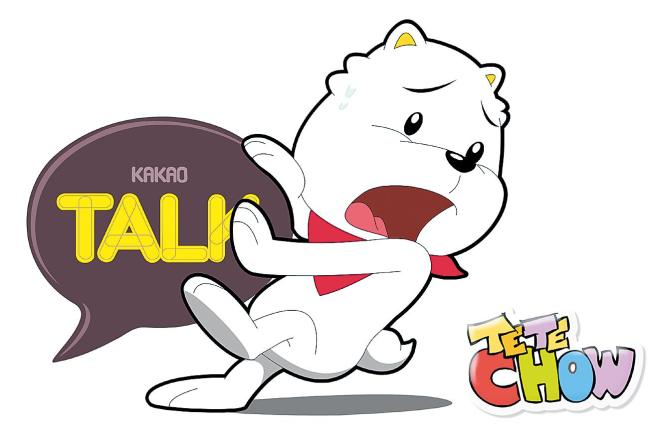 Movies such as “Avatar,” which ignited the 3-D boom, and the latest blockbuster “The Dark Knight Rises” have become huge hits mostly due to rich characters and storylines ― not because they were produced with state-of-the-art 3-D or high-definition Imax photographic technologies.

Technology has made the pictures look good and characters such as Batman more appealing, but Shim reiterated that they were not the main reason the movies did well at the box office.

On the contrary, “Larva,” a short animated TV series featuring two worms in a sewer that only move sideways, did not use sophisticated 3-D computer graphic imagery, but its simple, eye-catching characters and episodes made it a hit not only in media, but also in merchandising.

Shim, who graduated from Seoul National University with a degree in electrical engineering, had once confined his thoughts of innovation to IT product designing or manufacturing as Apple, the U.S. creator of iPod and iPhone, has done over the years.

But as he was studying the cultural technology industry in which characters such as Pororo have shown potential in Korea, while many have done so in the U.S., he realized innovation can be applied to this part of the world, he said.

After working in the IT and semiconductor industries, Shim established Olto, which produces mobile education devices and content for children, two years ago.

The company has also created a puppy character called Tete Chow, which will be showcased as emoticons via Kakao Talk, Korea’s most used mobile messenger platform, next month. It plans to produce an animated series based on the character.

“It’s certainly a higher value-added industry where a success of one character or piece of content can be expanded to online games, music, movies, broadcasting and especially merchandising,” Shim said.

“Star Wars” produced by George Lucas is among prime examples which generated higher revenue in merchandising such as toys and games than as a movie.

Korea, an export-led economy, has long recognized this by creating policies aimed at supporting the industry.

The Korea Information Society Development Institute said in a report on cultural and knowledge technology that content, even though it is costly and takes a long time to produce, can generate higher value-added growth for the country ― potentially much more than automobiles or ships.

In comparison, the 3-D movie “Avatar” grossed some 18 trillion won ($15.9 billion) worldwide, which is equivalent to exporting 127,000 Hyundai Sonata sedans, the report noted.