SHINee, which debuted in Japan in June 2011 with “Replay (Kimi-wa Boku-no Everything),” has a large fanbase in the country. The tour began on April 25, and additional dates were scheduled in Tokyo, Nagoya and Osaka after tickets sold out for the initial concerts. In Nagoya, three additional concerts were held. 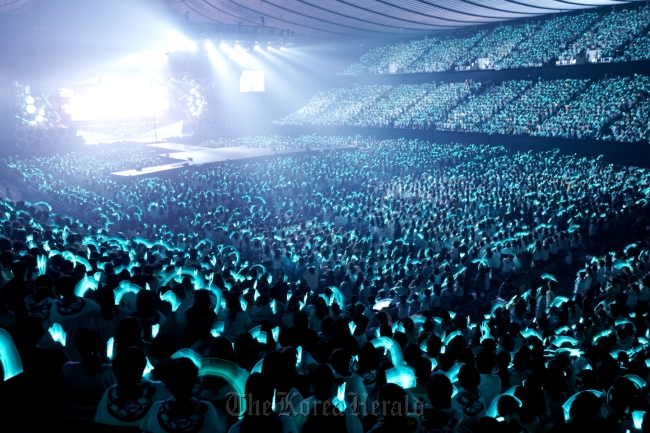 During the tour’s finale at Hiroshima Green Arena on June 30 and July 1, the group performed 29 songs including “Replay (Kimi-wa Boku-no Everything),” “Lucifer” and “Juliette.” The group also performed solo songs as well as new single “Sherlock,” which was released on May 16.