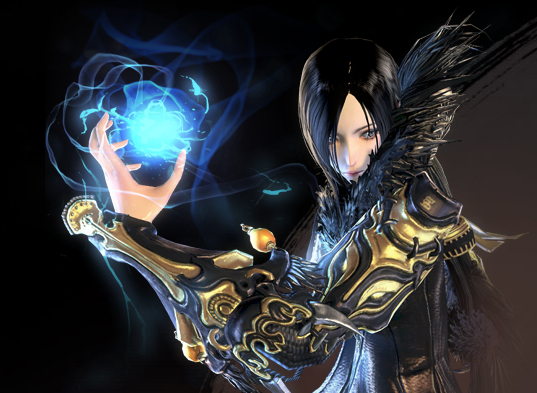 
Korean game stocks rose Friday despite a sharp decline in the broader stock market beset by the triple whammy of slowdowns in the world’s three biggest economies ― the U.S., China and Europe.

The gaming software stocks jumped 1.55 percent on average, the third highest in terms of increase among industry shares.

The fall in the Korean market followed lackluster economic data in the U.S. and China, and the prolonged instability in the eurozone where the contagion is spreading from Greece to Italy and Spain, analysts said.

The world’s largest economy saw its stock market decline to its worst in three weeks as the country posted weak manufacturing and housing data.

China, also with data that showed its manufacturing industry slowing down, saw its benchmark Shanghai Composite drop 1.4 percent, or 32 points, at 2,260.88. Other major Asian bourses, including in Japan and Hong Kong, followed the downward trend.

However, entertainment content and gaming industries have generally fared well as they are some of the very few that offer consumers “affordable pleasure” in times of an economic downturn, an industry executive said.

For instance, the Great Depression in the U.S. during the 1930s was one of the harshest moments in financial history, but it was also the era of Hollywood’s Golden Age when great movies with famous actors were produced, the executive said.

The Wizard of Oz, Snow White and Gone with the Wind were some of notable motion pictures during that time.

Analysts say that investor sentiment on NCsoft has been buoyed by expectations over its new game “Blade & Soul,” which will go head-to-head against Blizzard’s latest hit, but server-troubled “Diablo 3.”